EA on talkRADIO: Why Was UK Government Negligent Over Russia’s Interference? 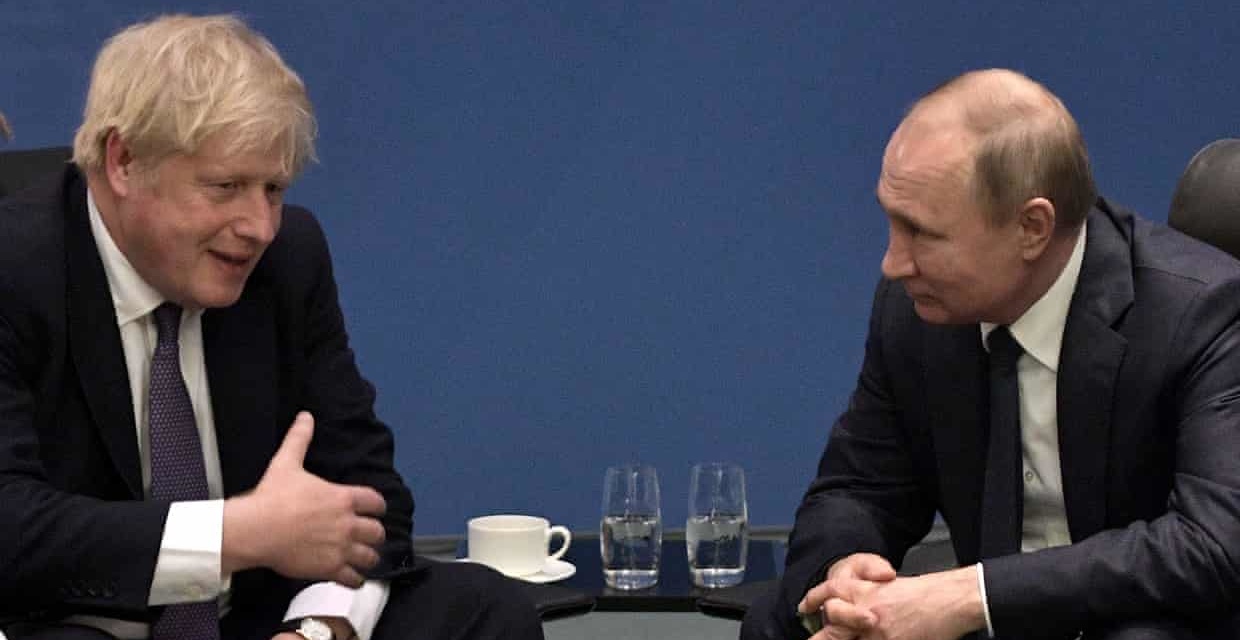 I joined Alistair Stewart on talkRADIO on Wednesday to discuss a damning report about the UK Government’s negligence in examining Russian interference in British elections and other political affairs.

We consider the findings of the Intelligence and National Security Committee, withheld by the Johnson Government since last November to avoid release before December’s General Election. The committee found that the Conservative leadership took no action over evidence of Moscow’s cyber-operations, disinformation, and possible financial activity — including in the 2016 Brexit referendum. It assessed that the current Government organization to monitor and respond to interventions is “not fit for purpose”.

At the very least, the Government did not perform its duty, and has not for years, to protect us from a foreign power who might be malicious. More than that, the Government might have had a reason not to investigate this interference.

Before the discussion, we open with an examination of US Secretary of State Mike Pompeo’s trip to London.

Why did Pompeo headline an unsupported claim that the World Health Organization is a Chinese puppet? To pursue the Trump Administration’s increasingly confrontational line with Beijing — and to play to a domestic audience as Donald Trump seeks re-election.