EA on talkRADIO: A Triple Threat — China, Russia, and Trump 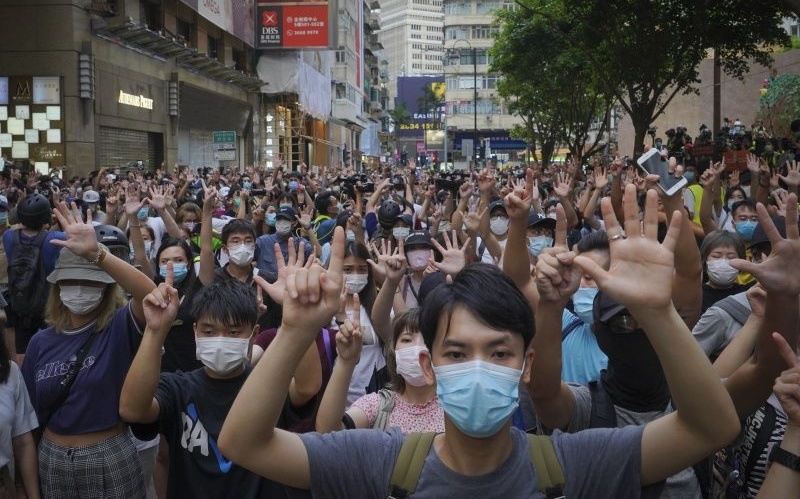 In a 15-minute discussion, I joined talkRADIO’s James Whale on Friday to consider a triple threat to rights, stability, and security: China, Russia, and Donald Trump.

We begin with China’s political crackdown on Hong Kong, with a “national security” law used to quash protests and threaten any dissenters. Can any effective steps be taken in response to support civil liberties?

The cold, hard reality is that Hong Kong reverted to Chinese control in 1997. It was always the case that if China decided that it will impose its own security regime and clamp down on the pro-independence movement, what can you do about it?

Then it’s over to Russia’s bounties for the Taliban to kill US and coalition troops in Afghanistan, enabled by Trump’s ignorance or unwillingness to challenge Russian President Vladimir Putin.