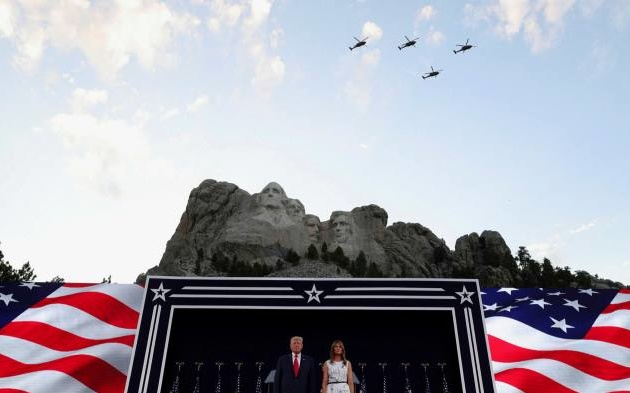 The US is suffering from Coronavirus, hosting the surge of anti-racism marches, and witnessing a Presidential campaign where the incumbent appears to have ceded any national leadership role in favor of appeasing his base.

Then there are the newly-announced immigration bans by the Trump administration that call into question the notion of the American Dream.

The Clinton Institute’s Liam Kennedy and EA WorldView’s Scott Lucas take stock of the state of America on an awkward birthday.

Liam and Fiona also consider the economic data showcasing the net benefits of immigration to the US.