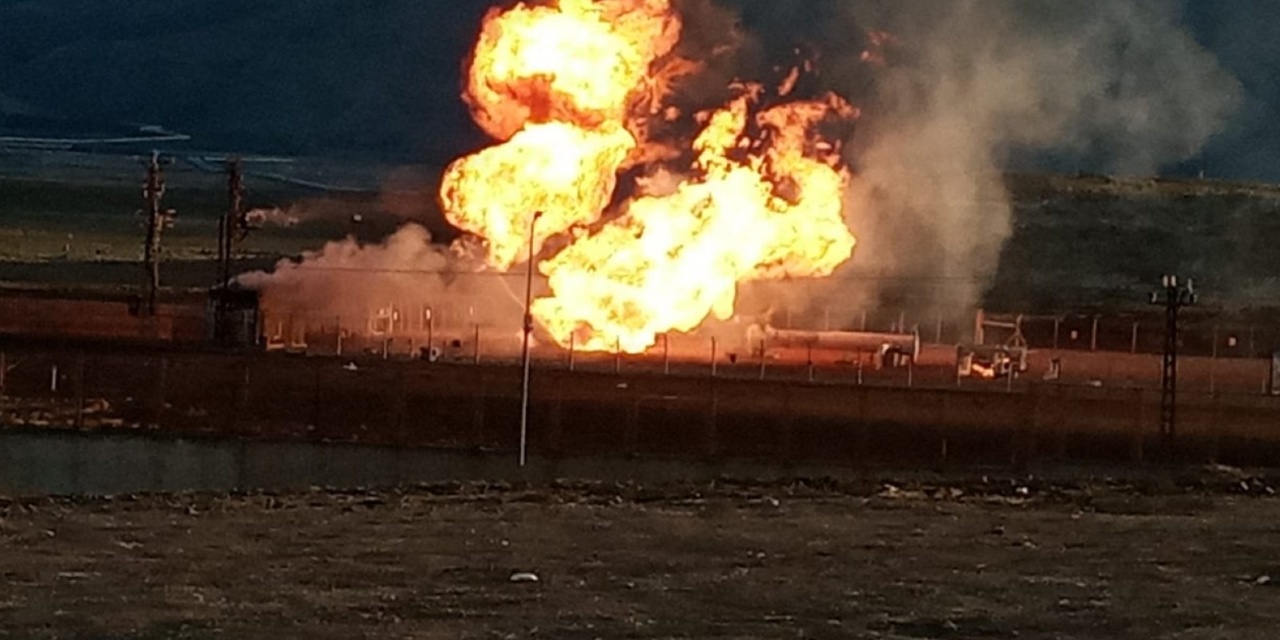 Industry sources say Ankara is delaying repairs to the Iran-Turkey gas pipeline, even as Iranian President Hasan Rouhani is appealing to Recep Tayyip Erdoğan for a reopened border and renewal of trade.

The pipeline was blown up on March 31 by the Turkish Kurdish insurgency PKK, disrupting the flow of gas. The PKK, which has battled Turkish security forces for more than 35 years, has repeatedly attacked the pipeline since 2001.

Mehdi Jamshididana of the National Iranian Gas Company said on April 19 that repairs, which normally take between 3 and 7 days, had only just begun and could last several weeks.

Iranian State media, including Press TV and the Revolutionary Guards’ Fars, have claimed that Turkey is under pressure from the US to end imports of Iranian gas and replace it with sources such as American liquified natural gas.

The Erdoğan Government has made no comment. Both the State pipeline company Botas and the Energy Ministry declined to respond to questions.

But a private sector official said Ankara is using Coronavirus and “social distancing” as an excuse to delay repairs. Another official said Turkey is putting pressure on Tehran to reduce its price.

Turkey imported about 17% of its gas from Iran in 2019, under a contract running to 2026. However, Iranian supplies are more expensive than those from Ankara’s other two main suppliers, Russia and Azerbaijan.

Rouhani to Erdoğan: We Need Trade

Iranian media have been featuring President Rouhani’s summary of a phone call with Turkish counterpart Erdoğan on Sunday.

Rouhani told Erdoğan, “In the current situation, reopening of the land and air borders and the resumption of the trade and commodity exchanges with observing health protocols is a priority for both countries.”

Rouhani’s office claimed the Turkish President said he will issue the necessary orders to reopen the border crossings and restart the trade exchanges.

But Turkish outlets close to the Erdoğan Government did not refer to any commitments. They said only that the two men exchanged greetings at the end of Ramadan and “discussed the cooperation against the coronavirus pandemic, bilateral relations, and regional developments”.

Iran’s trade with Turkey was down 70% in the first quarter of 2020, compared to the same period in 2019. Tehran’s exports to Turkey were only $270 million. Petrochemical exports, essential as US sanctions choke off the Islamic Republic’s oil sales, fell 99% in 2019

Iran, which had established a trade surplus more than $1 billion, now has a deficit of more than $100 million.