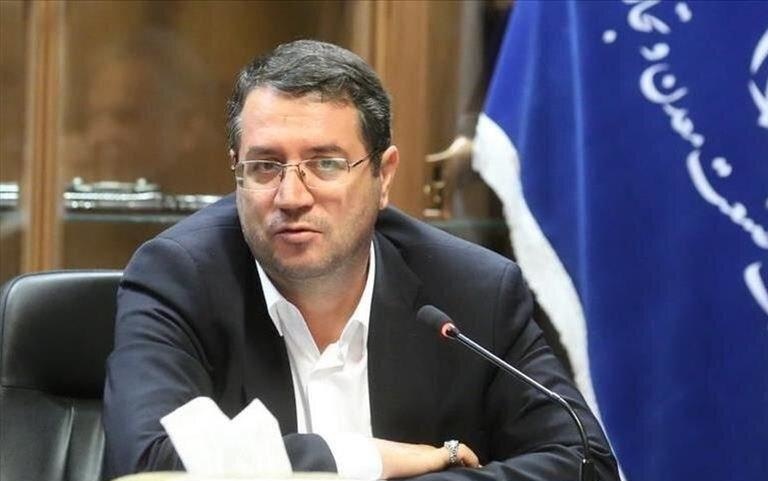 Rouhani’s official statement did not give a reason for the replacement of Rahmani with his deputy Modarres Khiabani.

However, Iranian State media portrayed the President pinning responsibility on Rahmani, in office since October 2018, for rising automobile prices.

With Iran’s trade balance worsening, production lagging, and its currency weakening, the cost of some basic domestic cars surged almost 30% in the past week.

Media also suggest that Rahmani is the victim of a battle between Rouhani and Parliament over the future of the ministry.

The President wants an independent Trade Ministry, but Parliament on Sunday rejected the Government motion to reverse the merger with Industries and Mining.

Rahmani had overseen the effort to increase non-oil exports, including reforms of the mining sectors, but Iran has struggled amid long-standing internal problems and US sanctions.

Exports to China have dropped by 53%, and petrochemical sales have fallen more than 30% this spring.

The Iranian currency, which has lost 75% of its value in the past two years, has fallen to its lowest point in months. This morning the rial is trading at 170,700:1 vs. the US dollar.