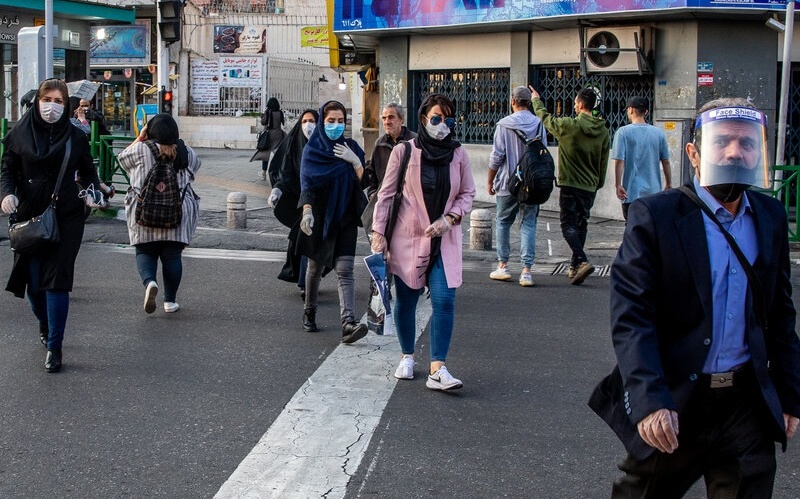 President Hassan Rouhani has finally acknowledged the resurgence of Coronavirus in Iran, following his Government’s lifting of many stay-at-home restrictions.

In a phone call with Interior Minister Abdolreza Rahmani Fazli on Sunday, Rouhani instructed him to inform the provincial governor-generals and officials to “increase care and… give [the people] accurate information to encourage them to observe health protocols”.

Iran’s increase in confirmed cases had fallen to 803 on May 2. But it has trebled since then, with another 2,180 infections and 58 deaths on Sunday.

On April 11, the Government reopened “low-risk” businesses across most of Iran, with the capital Tehran following a week later. Mosques have again admitted worshipers, and shrines are following today. Museums reopened on Sunday, and restaurants are allowed to resume business with the end of the holy month of Ramadan. Universities are scheduled to resume classes on June 6.

Rouhani told Fazli that he had received reports of the resurgence of Coronavirus in some provinces “due to people not heeding health protocols”. He cautioned, “Provinces and cities need to be aware that if they do not follow the rules and regulations of health, we may have to resume some restrictions.”

But the President gave no indication of specific measures.

Instead, Government employees, most of whom had been working from home, are now required to work in offices from 7:30 am to 2:30 pm.

The Supreme Leader has mandated that, amid Iran’s economic crisis, the focus should be on his year of a “Surge in Production”. He has said that rising production will “neutralize” Coronavirus.