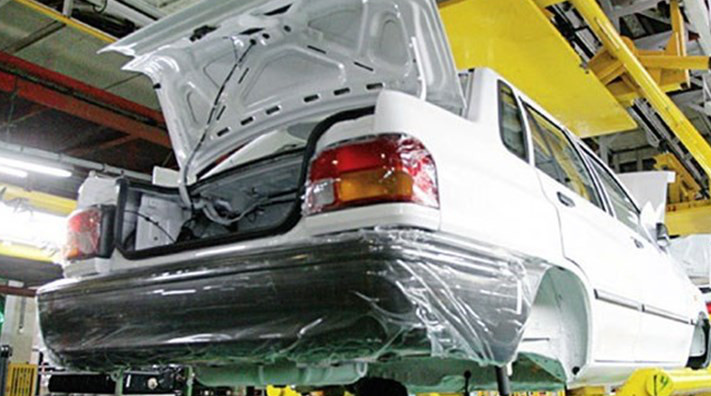 Two MPs have been sentenced over corruption in Iran’s auto industry, and a Parliamentary report has blamed intelligence agencies and the judiciary.

Judiciary spokesman Gholamhossein Esmaeeli said Tuesday that legislators Mohammad Azizi and Fereydoun Ahmadi, as well as high-ranking former managers of the Saipa Company, have been given prison terms.

The MPs were sentenced to 61 months behind bars.

Esmaeeli said Vahid Behzadi, known as the “Auto King of Iran”, and his wife Najva Lasheidaie have been given the death penalty for corruption and disrupting currency and auto market.s He said that the ruling can be appealed.

More than 50 defendants were involved in the case. Thirty-four, including Azizi and Ahmadi, were conviciting of assisting in causing disruption in the auto market.

Behzadi and Lasheidaie were accused of pre-paying for more than 6,700 cars, intending to sell them at much higher prices. They also hoarded gold coins and bars and smuggled foreign currency out of the country.

“Institutions Given Way to Financial Corruption”

A Parliamentary investigation, read out in the Majlis on Monday, concluded:

The presence of several intelligence, supervisory and judiciary institutions in the auto industry has created an atmosphere of distrust and lack of coordination in the nature and level of confrontation with the problems….

Based on evidence, these institutions have given way to financial corruption at a level that has made any action against corruption difficult and at times impossible.

The report said parts of Iran Khodro Diesel and SAIPA Diesel had been turned into backyards for “political outcasts” expelled from other sectors. It criticized the Government for forcing the companies “to take wrong measures about immediate and advance sales”, leading to more than $7 billion in losses.

Investigators complained that they were not given access to financial statements of suppliers and shareholders, and that the Judiciary refused to cooperate in the inquiry into corruption cases.

Iran’s auto manufactuers are owned partly by the Government and partly by State-controlled banks. Iran Khodro is partnered with the French conglomerate PSA Peugeot Citroen.

Last August, the CEO of Iran Khodro, Hashen Yekke Zare’e, was arrested in his office. Two Khodro managers and the head of Iran’s Privatization Organization were also detained.