Iran Daily: Coronavirus — Infections At Highest Point Since April 6, Up 250% Since May 2 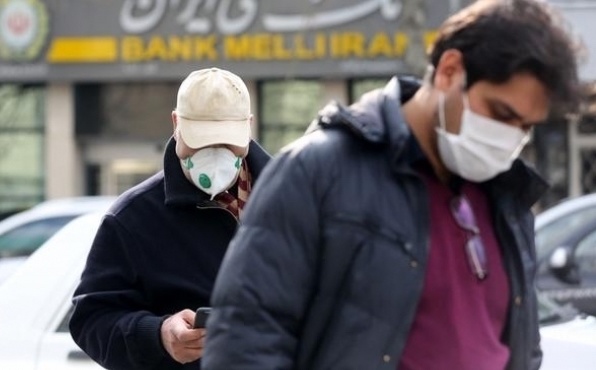 Iran’s Coronavirus cases are at their highest point since April 6, rising by more than 250% since May 2.

The Health Ministry reported an official rise of 2,102 cases on Friday and 1,757 on Saturday, compared to 803 two weeks ago.

The rate of increase in deaths has continued to fall, with 35 officially record on Saturday. Iran’s total is now 6,937.

On April 11, the Rouhani Government began lifting restrictions. “Low-risk” businesses were permitted to reopen across most of Iran, and in the capital Tehran on April 18. Mosques subsequently opened their doors to worshippers, although schools and universities remain closed.

The country has been divided into white, yellow, and red zones for phased reopening of more businesses, services, and public spaces. However, a lockdown was reimposed on part of southwestern Iran last week.

The time between Coronavirus infection and symptoms is typically about two weeks. The duration between symptoms and fatalities is often about another two weeks.

More than 2,700 Iranian patients are in critical condition.

Without referring to the latest official figures, he maintained, “Medical, social and economic officials need to make it clear to the public that the virus is not over yet, but that conditions have improved”.

He said Eid al-Fitr prayers, marking the end of the holy month of Ramadan, should be held in mosques across the country. The annual Quds Day ceremony, supporting Palestine, will be marked on “white cities” without processions.

Rouhani added that universities will reopen from June 6.

The President cautioned, “Today, we are in a situation where we should not allow anxiety and despair prevail in the society. At the same time, people should not feel that everything is over and we have overcome the danger.”

The Government is caught between the Coronavirus crisis and Iran’s economy, crippled by long-term internal issues and US sanctions.

The Supreme Leader has demanded that his “Surge in Production” slogan for the Iranian year be maintained despite the public health situation. He said earlier this year that rising production will “neutralize” the virus.

Production, investment, trade, and employment are sagging, and the currency is at a historically-low level. The International Monetary Fund is projecting an 11% fall in Iran’s GDP this year, on top of a 7.6% drop in 2019.