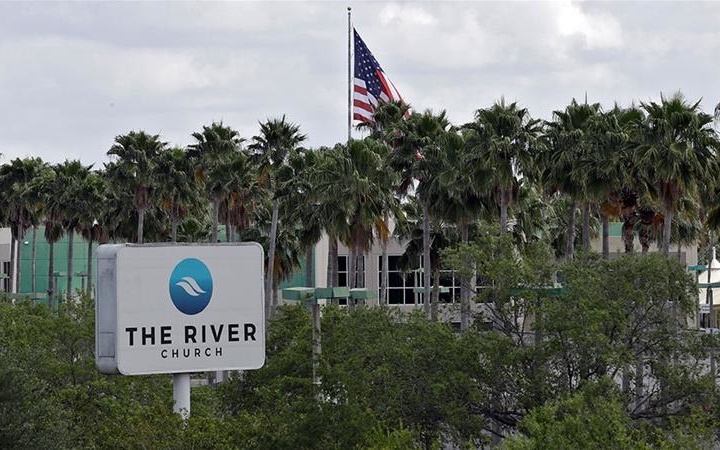 As Donald Trump tries to lift stay-at-home and social distancing measures over Coronavirus, his Administration blocks guidance by the Centers for Disease Control and Prevention to schools, businesses, churches and other establishments.

The CDC’s advice includes recommendations such as disposable dishes and utensils at restaurants; closure of every other row of seats in buses and subways; restriction of transit routes in areas of significant Coronavirus infection; and separation of children at schools and camps.

But Trump has chafed at medical advisors and agencies who have held back his “re-opening” of the US, even as the virus surged across the country. He was unable to deliver on his initial promise of Easter, April 12 and then on May 1.

As the US death toll rose to 2,400 per day, Trump said on both Wednesday and Thursday that the fatalities were a necessary cost. He responded to the question, “Will the nation just have to accept the idea that by reopening there will be more death?”:

We have to be warriors. We can’t keep our country closed down for years.

US deaths rose to 75,670 on Thursday, with more than 1.25 million coronavirus cases.

Objections Over “Dictating to People How They Should Worship God”

Administration officials said on Thursday that the CDC’s guidance risked more economic damage, without explanation how prevention of Coronavirus’s resurgence was harmful.

The White House Coronavirus Task Force released general guidance on April 16 for re-opening in three phases, based on case levels and hospital capacity.

But “several people with knowledge of the deliberations inside the West Wing” derided the more detailed CDC information. White House Chief of Staff Mark Meadows said the guidelines were too uniform and rigid for areas with lower rates of infection.

Governments have a duty to instruct the public on how to stay safe during this crisis and can absolutely do so without dictating to people how they should worship God.

The recommendations for churches include encouragement of face coverings when inside the building; video streaming or drive-in options for services; and consideration of “suspending use of a choir or musical ensemble”. Churches are urged to consider “temporarily limiting the sharing of frequently touched objects” like hymnals, prayer books, and collection baskets.

A CDC spokesman said discussions continued with the White House, with a view to publication of a revised guidance.

Vice President Mike Pence, a religious conservative, did not mention the Administration’s intervention on Thursday as he told a Pennsylvania radio program: “Over the last week, C.D.C. has been working on additional recommendations and guidance for reopening communities, returning to public events, and I expect, even today, that we’re going to receive a presentation on that.”