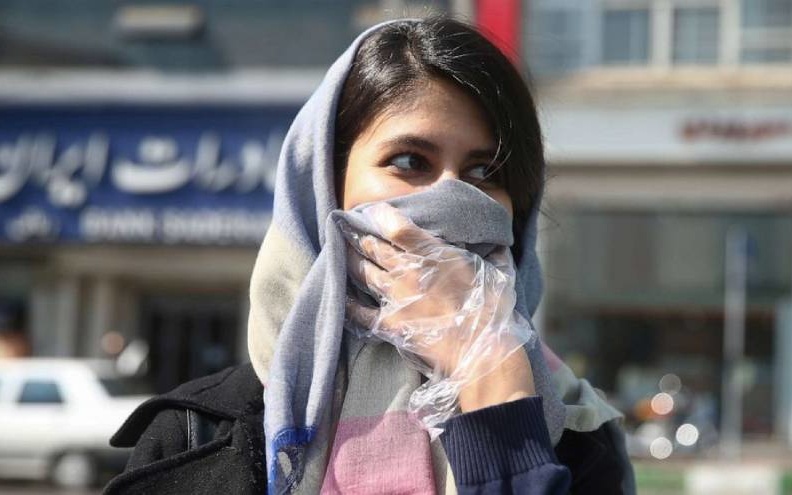 Iran’s President Hassan Rouhani has announced a case-by-case approach to easing of Coronavirus restrictions, as the official death toll reaches 5,710.

Rouhani told the Cabinet on Sunday that the country will be divided into risk zones of red, yellow, and white, depending on the level of infections and fatalities.

Red areas will retain full limits beyond Rouhani’s re-opening of “low-risk” businesses such as bookstores and clothing shops. Yellow areas will have some easing of restrictions, while mosques and holy shrines can reopen and Friday Prayers can resume in white areas.

Rouhani said the Health Ministry will announce the date for resumption of activities in the white zones.

The holy month of Ramadan began last Thursday. The hardline newspaper Kayhan, an outlet for the Supreme Leader’s office, had written that if parks and shopping malls were reopening, then mosques should as well because “religious shrines had a small role in spreading the coronavirus.”

The President said, “Of course, our people have always come to the scene whenever there have been floods, earthquakes and other problems. Now, the month of Ramadan is also one of those occasions during which people should step forth and help in the face of hardships and problems.”

On Sunday, the Health Ministry announced 60 more deaths, taking the total to 5,710. There are 90,481 official cases, with 3,079 patients in critical conditions.

The rate of increase in deaths has been declining for more than two weeks. The daily increase in infections, with 1,153 announced on Sunday, has diminished by about 15% in the past week.

Hossein Erfani, the Ministry’s head of infectious disease, cautioned, “Iran is still in the escalation trajectory of contracting coronavirus and reaching the peak. The public should not think the story of coronavirus is over and they can go around freely.”