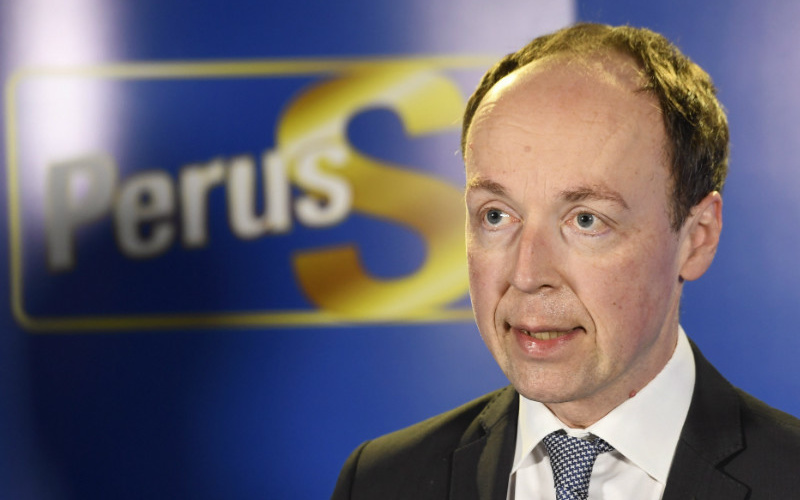 Coronavirus and a quest for a role in government have forced the Finns Party (PS) to ease off the gas pedal of its ideology and confrontational style.

However, there is plenty of road ahead to accelerate until the 2023 Parliamentary elections. And the ride is likely to get bumpy.

As in Italy and Switzerland, the public health crisis initially appeared to render traditional political divides irrelevant, at least temporarily.

The Finnish Government has carried out strict measures to control transmission of the virus. Due to the country’s developed health care system, comparably advanced crisis preparedness, and the Finnish people’s compliance with the restrictions, there have been less than 200 deaths. Opposition parties, the private sector, and even brusquely right-wing columnists have mostly expressed approval of the left-wing government’s actions.

Some of the loftier analyses have even rekindled the “spirit of the winter war”, the setting aside of political disputes to face a formidable common enemy in World War II.

Until the start of the pandemic, the environmentally-aware and generally “woke” government, led by five women, provided the Finns Party with the perfect symbol of what the party’s supporters consider wrong with “the elites”. But with the government’s authoritative tackling of the shared biological enemy, the Finns Party’s appeals to rally against the threat of green-leftist “climate hysteria” and “pandering to immigrants” appeared tangential.

Yet any decrease in support during the time of Coronavirus will not be a crisis for the Finns Party.

Finnish citizens have rapidly rallied around their charismatic leader, the Social Democrat Prime Minister Sanna Marin. With the Finns Party’s support decreasing about 3% to a level of 20% since the first recorded case of Covid-19 in the country, the Social Democrats have overtaken PS to become the most popular party.

For the Parliamentary elections in 2023, the Finns Party must hang on to their largest-ever support while still being viewed as fit for government. Thus far, the party leadership have incrementally toned down their online communications, and even discouraged unnecessary confrontation that could be interpreted as inability to govern responsibly during a crisis.

There has been plenty of scornful public discussion about the government’s failing to source hospital-grade protective equipment, but Finns Party leader Jussi Halla-aho has been reserved in responding to the handling of the crisis. In the latest issue of the party’s newspaper , Halla-aho showed restraint to the point of reproaching his own ranks: “Responsible opposition should not scoff at mistakes that could have happened to any government or score political points with unfounded promises.”

At the national level, the party is trying to patiently sit out the pandemic while holding to its key issues. Throughout the crisis, the central organization’s communications have mostly refrained from overt populist style in performing the crisis, while remaining consistent in demanding cuts of public spending on immigration, environmental protection, and high culture.

However, the leadership has not been able to contain all online communications that could be viewed as “irresponsible” during a health crisis. For example, one MP founded a Facebook page for disseminating information on Coronavirus, and the online community has been riddled with misinformation and conspiracy theories.

After the Finns Party’s new leadership was elected in 2017, the other government parties deemed the PS unfit as a coalition partner. Nothing significant has since changed ideologically or organizationally in the Finns Party, but the centre-right Coalition Party has started to change its line about governmental cooperation.

During the first year of the current government, the Coalition Party and the Finns Party increasingly appear to stand on common ground. The Finnish populist radical right and the Finnish centre-right are in the process of constructing a chain of equivalence, a shared front against the danger from the left.

The ideological glue for this alliance will be provided by the two parties’ shared demand for austerity.
After the imminent threat of the virus wanes and the bill of the crisis has to be paid, it is likely that the “spirit of the winter war” will be but a memory as the two main opposition parties join forces to attack the government for overspending.

As forming a right-wing government is no longer possible without the Finns Party, the inevitable tightening of the two parties’ ranks will make the Finnish center-right more open to nativist and authoritarian ideas. This cooperation will also cement the Finns Party’s ongoing shift to the economic right.