Iran Daily: Coronavirus — The Doctor in Court Over His Instagram Updates 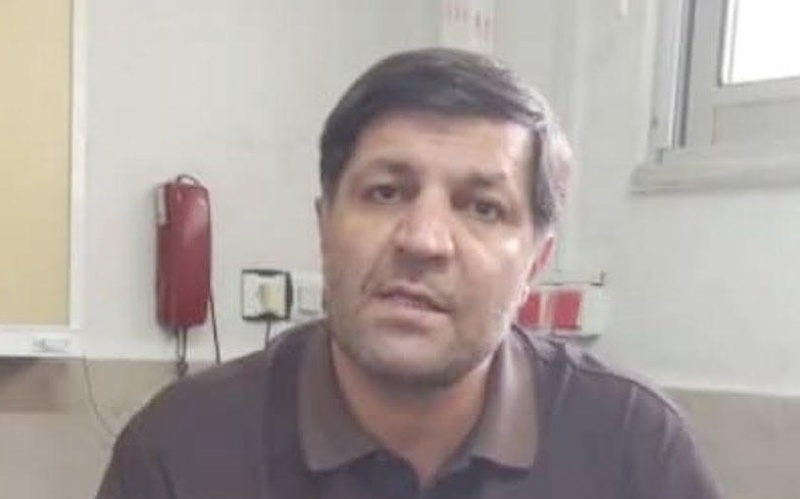 The Health Ministry has raised the official death toll to 3,739, among 60,500 confirmed cases.

A doctor in morthwest Iran has been summoned to court over his Coronavirus updates on Instagram.

Rahim Yousefpour (pictured), an internal medicine specialist in Saqqez, has posted videos on Instagram since mid-February about the spread of the virus. He has spoken about symptoms, transmission, and prevention methods.

But Yousefpour’s offense appears to be informing viewers about the escalation of the outbreak, including the extent of patients in Saqqez.

The area officially has 172 cases as of Friday, the highest number in Kurdistan Province. But Yousefpour said on March 9, that there were already more than 1,000 patients.

On Friday, Yousefpour said he has received eight court summons, accusing him of presenting false information and disturbing public opinion, since Iranian New Year on March 20. Officers of the Intelligence Branch of the Revolutionary Guards, have pressed him to halt his videos and summoned him to the Cyber-Police Unit.

The doctor also implied that he has received threats of physical harm, saying that if people did not hear from him, it would be because of Coronavirus or an automobile accident.

Yousefpour told IranWire that he would go to court without a lawyer “since I haven’t done anything wrong”: “I will naturally go back to my practice. But if they want to arrest me, well, they will.”

There has been no update on the Saturday hearing.

Iran’s Health Ministry said on Sunday that the official death toll is 3,603, among 58,226 confirmed cases. More than 4,000 patients are in critical condition.