EA on Monocle 24: Has Bernie Sanders Made A Difference? 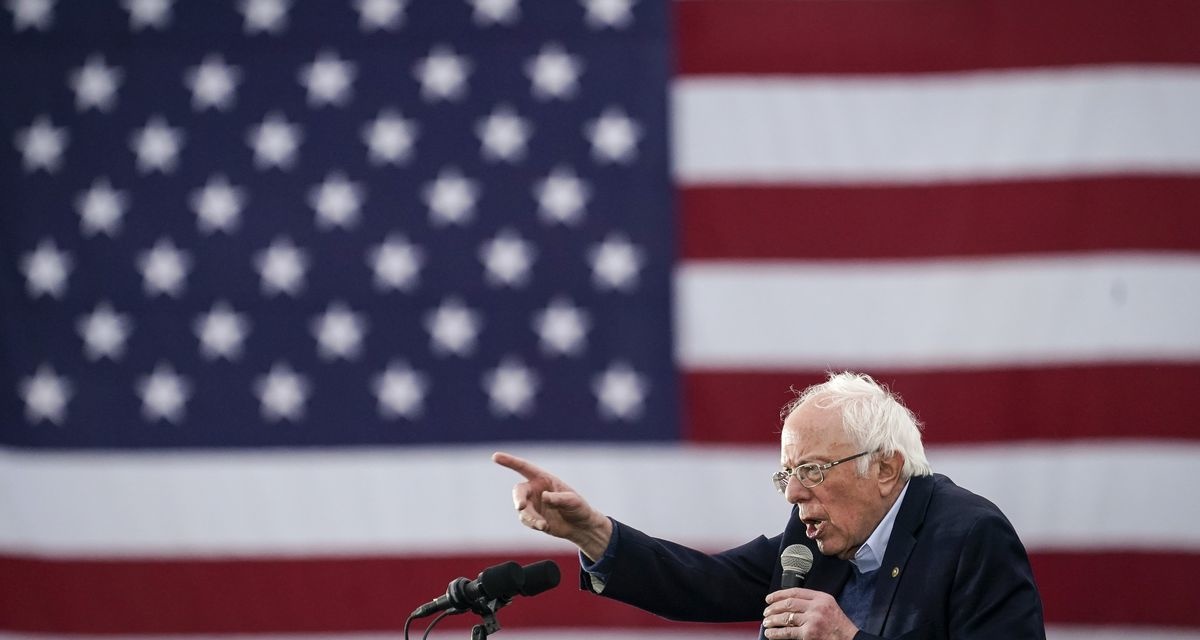 I spoke with Monocle 24’s Emma North on Thursday morning about Bernie Sanders’ withdrawal from the Democratic race for US President, setting up a choice between Joe Biden and Donald Trump in November.

We discuss the timing of Sanders’ withdrawal, and the prospects for Biden in the general election.

Perhaps more importantly, we assess the significance of Sanders amid a time of turmoil for America.

For the first time in my life, a true national healthcare system; for the first time, a comprehensive plan to deal with climate change; dealing with economic inequality; upholding civil rights, including for women and minorities: those are all on the agenda in part because of Bernie Sanders.

And not because he was a “rock star”. It was because he and others across the US framed this in a way which isn’t an issue of celebrity. It is an issue of getting a better country when so much has been driven by the spectacle of Donald Trump.