What is “America Unfiltered”? The Pilot Podcast from the Clinton Institute and EA WorldView 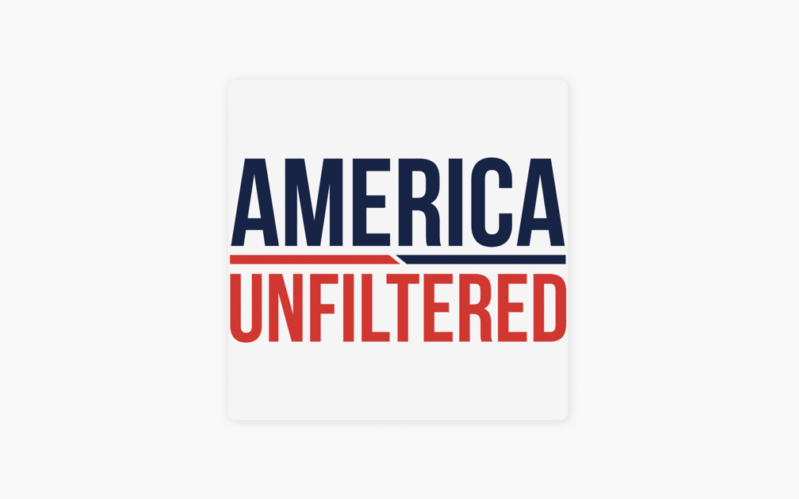 In April, EA WorldView will launch a new partnership with University College Dublin’s Clinton Institute for the best in coverage of the US, Ireland, and the world.

The Clinton Institute will join EA WorldView in “America Unfiltered” for daily news and analysis of US politics, foreign policy, and society. We will take a close look at the country, the people, and where they head next at a critical time for those both inside and outside the US.

In the pilot episode of American Unfiltered — “a fresh, raw look at American politics, foreign policy, and media” — the Clinton Institute’s Liam Kennedy and I try to get to grips with “America”, looking for a productive politics and activism amid the challenge of the Trump era.

At the end of the day, our experiences are in our communities. This is where we make our connections on a day-to-day basis.

And those connections are powerful because they can lead to a politics of dialogue rather than division, of common interest rather than competition, of inclusion rather than “Us v. Them”.