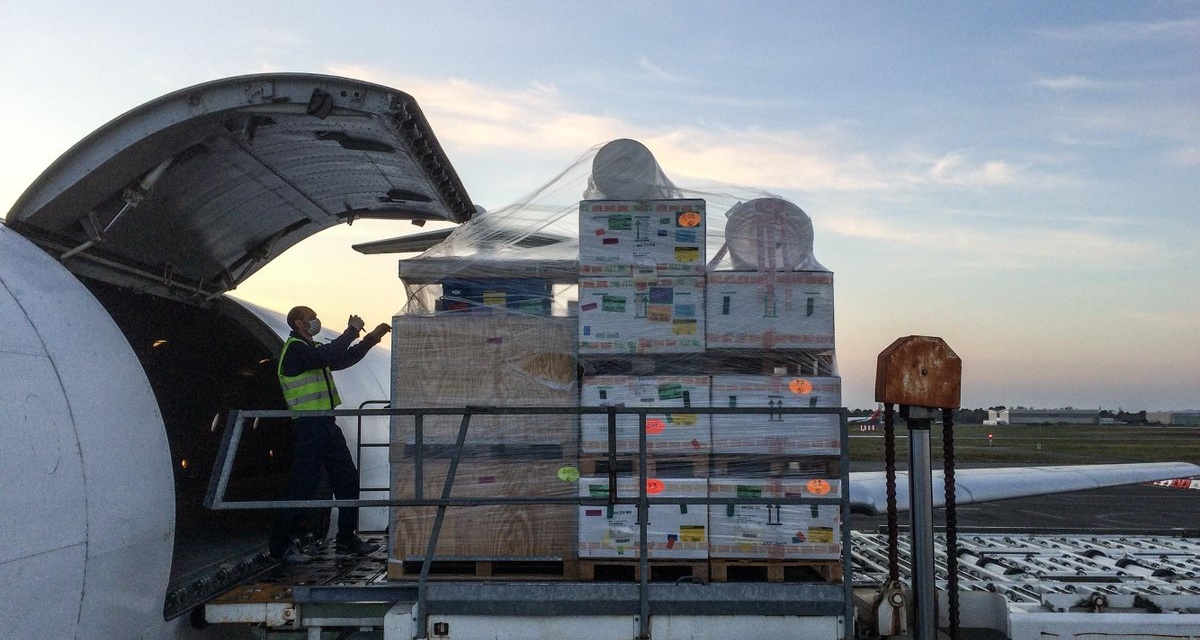 Iran’s officials have expelled a team from Médecins Sans Frontières helping fight the spread of Coronavirus.

An advisor to the Health Minister, Alireza Vahhabzadeh, said via Twitter, “[Because] the Iranian Armed Forces’ medical capabilities are entirely at its service, Iran did not need hospitals established by foreigners. The MSF presence in Iran is irrelevant.”

MSF said on Sunday that it had sent a consignment of medical aid, including one field inflatable hospital, medicines, respiratory masks, and protective clothing.

We have sent a 50-bed inflatable hospital and an emergency team to Isfahan, #Iran, to treat patients critically ill with coronavirus disease #COVID_19.https://t.co/Z2e62HWIQs

The organization said in a statement that nine emergency and intensive care unit doctors, as well as support staff, would run the hospital. They were planning to work with local medical staff, in close coordination with Iranian health officials.

“Iran is by far the hardest hit country in the region, and Isfahan the second worst-affected province in Iran,” said Julie Reversé, MSF’s representative in Iran. “We hope our assistance will relieve at least some of the pressure on the local health system.”

The Health Ministry said on Monday that the official death toll has risen to 1,812, among 23,049 cases.

The regime, which initially denied the seriousness of the outbreak and blamed a “Western plot”, has tried to shift blame to US sanctions blocking medical equipment and supplies. The Supreme Leader repeated on Sunday that the US might be pursuing biological warfare against the Islamic Republic through the creation of the virus.

On Friday, President Hassan Rouhani appealed to Americans to press the Trump Administration, for the lifting of comprehensive sanctions that were imposed in November 2018.

The Khamenei-appointed editor of Kayhan newspaper, Hossein Shariatmadari, amplified the statement by targeting France and portraying MSF, which is based in Paris, as a puppet of the French Government.

America knows that it has no place in Iran, and it cannot have a presence here. Nevertheless, is it not true that France has always cooperated with the US conspiracies against Iran? Is it not true that [French President Emmanuel] Macron has explicitly declared that he supports all American plots against our country?