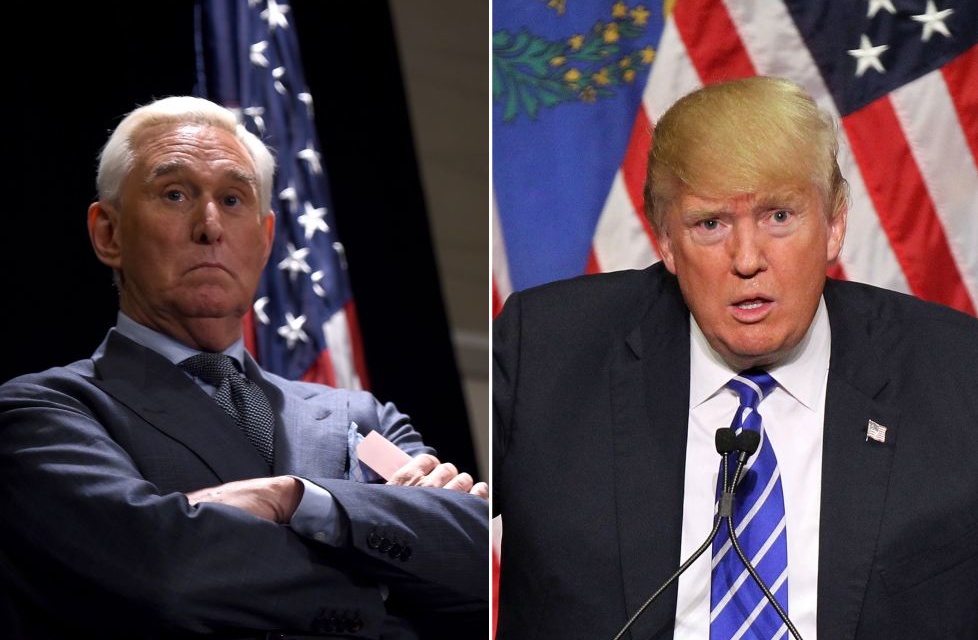 I spoke with Radio FM4’s Hal Rock on Wednesday about Donald Trump’s intervention over the sentencing of Roger Stone — long-time Trump friend, “dirty tricks” specialist, and operative for Trump-Russia links in the 2016 election.

We discuss how Trump’s Twitter blast may have prompted senior Justice Department officials to overturn the recommending of four prosecutors — all of whom immediately withdrew from the case — for a prison sentence of 7 to 9 years over Stone’s lying to Congress and threatening of a witness.

We note Trump’s motives, and possibly those of Attorney General William Barr, and how Judge Amy Berman Jackson may upset their plans by proceeding with a lengthy sentence for Stone.

This is not just a question of protecting Roger Stone but of ensuring that nothing from the Russia investigation sticks to the President.