EA on Monocle 24 and talkRADIO: The Democratic Presidential Contest After New Hampshire 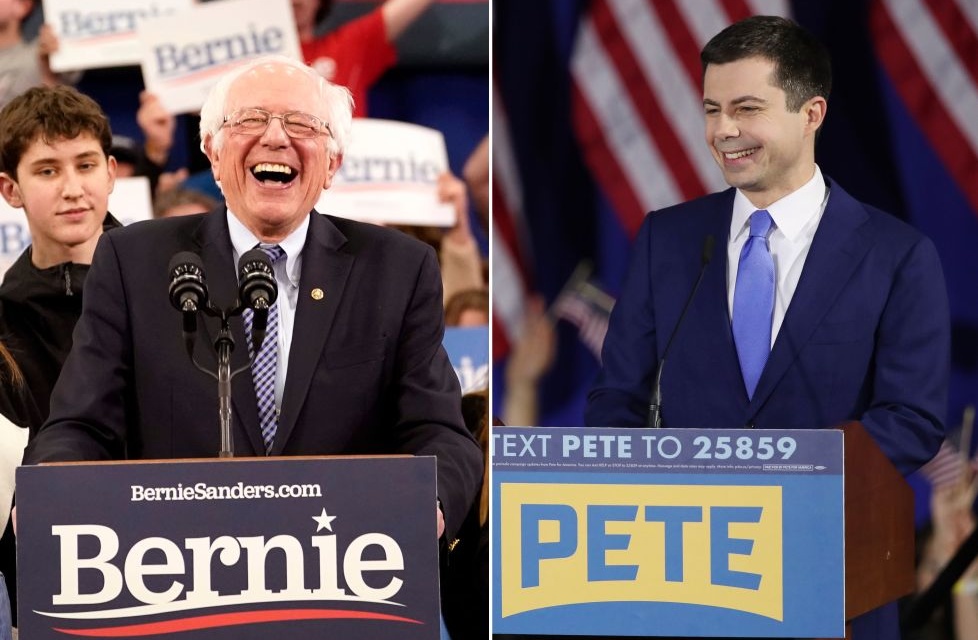 I joined Monocle 24, TUrkey’s TRT, and talkRADIO on Wednesday to examine the Democratic Presidential race after the New Hampshire primary, and to look ahead to the issues and the challenge of the November election.

We discuss the leaders’ status of Bernie Sanders and Pete Buttigieg, Amy Klobuchar’s surge, Elizbeth Warren’s task to get to Super Tuesday, and Joe Biden’s decline from front-runner to also-ran.

For decades people in the US have used “socialist” as a dirty word. The question is whether America is grown-up enough to get past that.

Day-to-day, if you’re talking about health care, education, economic justice, or decency in politics, it doesn’t matter if you’re socialist, capitalist, or some other “ist”. What matters is if you get the job done.

We have a dynamic race that is shifting day to day, let alone week to week. So, in contrast to those who say the Democrats are “fragmented” or this plays into Donald Trump’s hands, you have a contest which plays to the advantage of the Democrats in giving voters a real choice and in focusing on issues rather than personalities.