EA on Monocle 24: The Trump-Barr Manipulation of Justice 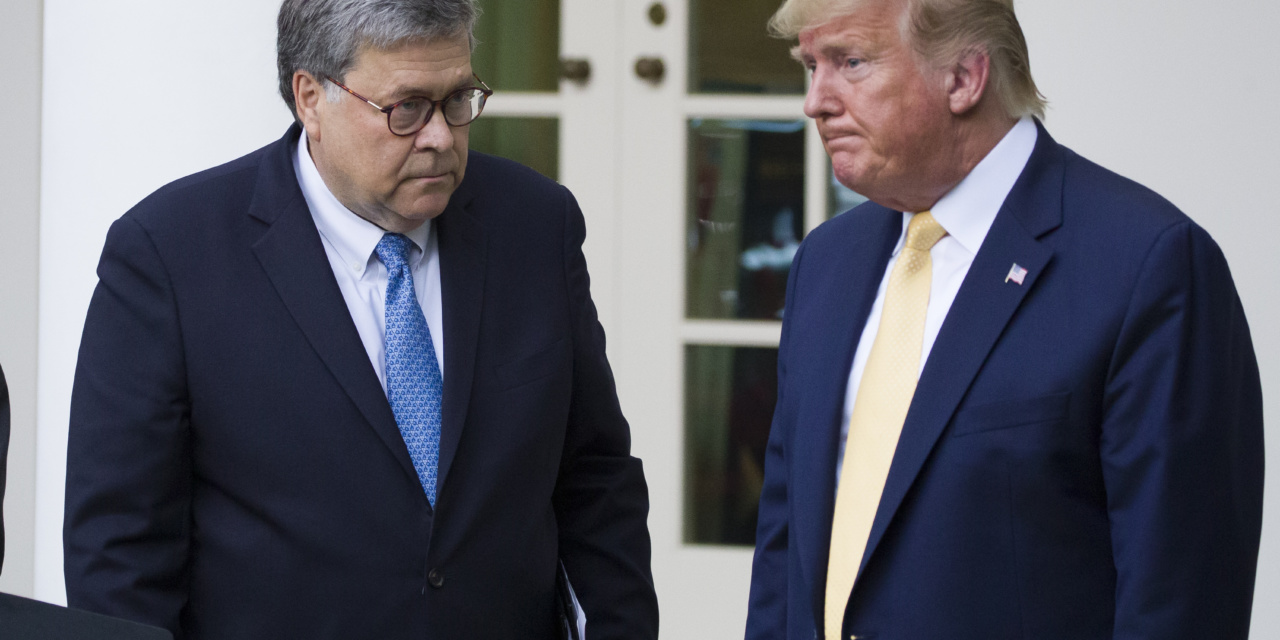 I joined Monocle 24’s The Globalist on Monday to explain the manipulation of justice by Donald Trump and his Attorney General William Barr, seeking lighter sentences and political favors for Trump’s friends like Roger Stone, campaign staff like Michael Flynn, and contacts like Turkish President Recep Tayyip Erdoğan.

There is also Trump’s retribution against “enemies” such as the FBI and US intelligence agencies, with Barr trying to punish them for their pursuit of the Trump-Russia investigation.

How long and how far can the campaign go?

This is sustainable as long as Republican legislators carry water for Donald Trump.

The target beyond Roger Stone and Michael Flynn is the November 2020 election. And if Trump gets another four years, there’s no check on him or William Barr.