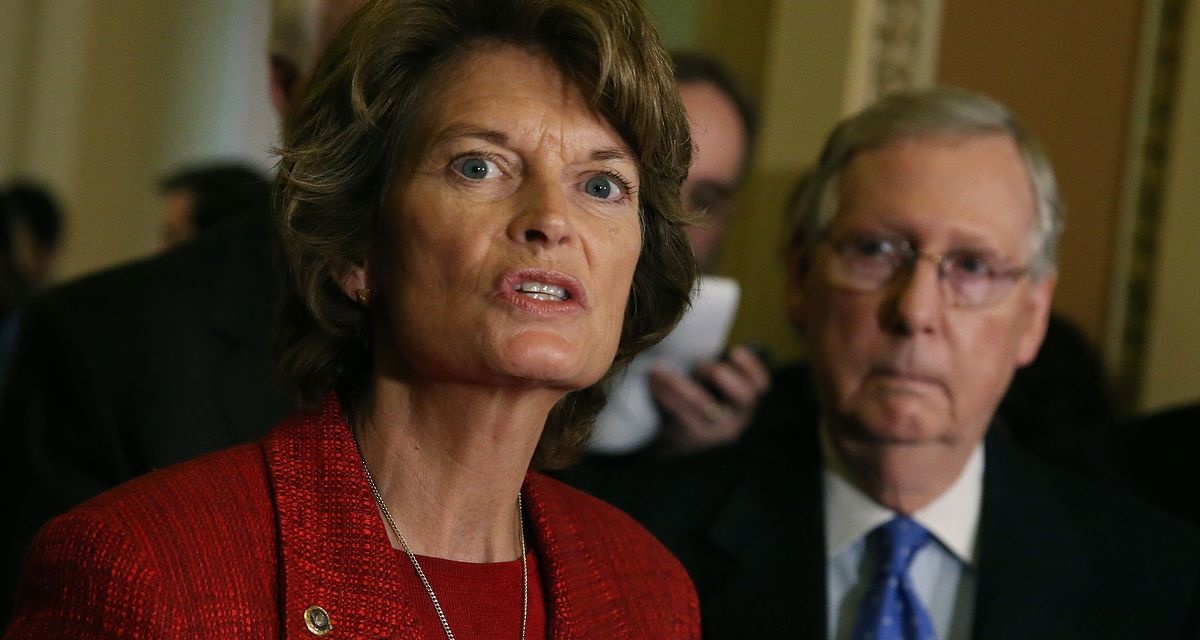 In our weekly 20-minute Journey Through Trump-Land, I joined talkRADIO’s Alexis Conran to explain how Republican Senators admitted Donald Trump’s abuse of power — and then buried it by blocking witnesses and documents in his impeachment trial.

We also look at Monday’s opening contest for Democratic Presidential contenders, the Iowa caucuses. And there’s a glance at Sunday’s American football final, the Super Bowl between the San Francisco 49ers and the Kansas City Chiefs.

Listen to Discussion from 25:45

But they came up with excuses why it didn’t matter. [Sen. Lamar] Alexander said the behavior was “inappropriate” — you know guys, he’s just being a naughty boy. [Lisa] Murkowski said the case was there but Congress should have taken a longer time setting this out. Marco Rubio said the evidence was there but if you pursue this, it will divide the nation.