EA on Monocle 24: The State of the Trump Trial 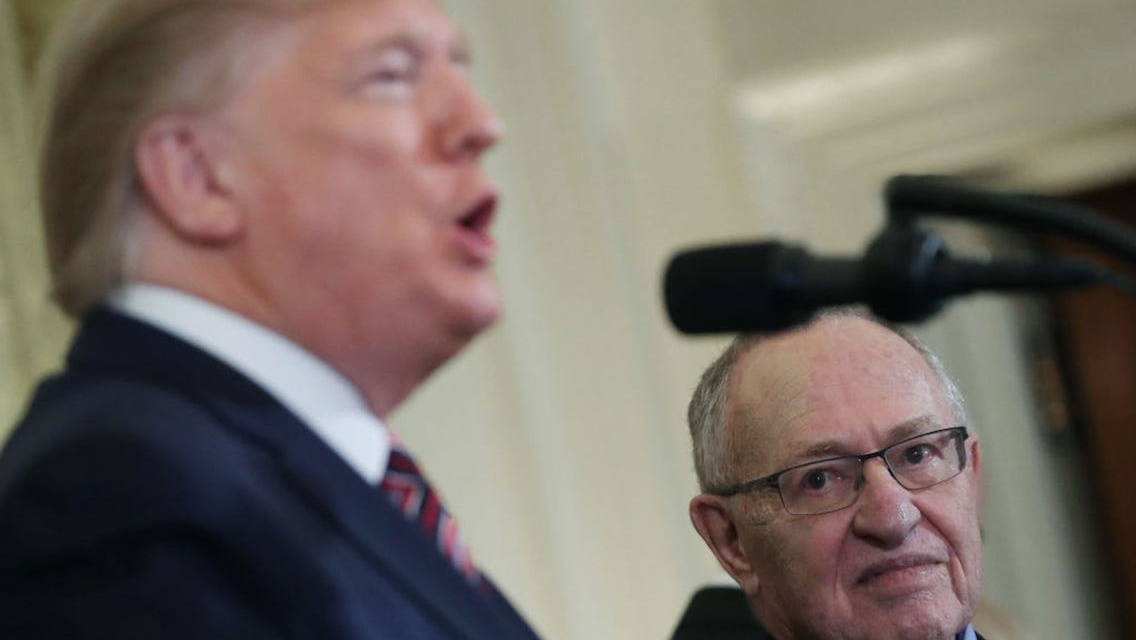 In an in-depth, 13-minute interview, I spoke with Monocle 24’s Georgina Godwin on Thursday about the state of the Senate trial of Donald Trump.

We discuss the evidence of Trump’s abuse of power, over his demands for Ukraine’s investigations of political rivals; the significance of the revelations of former National Security Advisor John Bolton; the White House’s ongoing attempt, in league with Senate Majority Leader Mitch McConnell, to shut down the trial by refusing witnesses and documents; and the diversions and false arguments of Trump’s attorneys.

The majority of Republican Senators, so far, have shown they’re co-dependent with Trump.

It’s like living with an abusive and, even if he slaps you around for his personal gain, you take it because you think you get something out of the relationship.

Probably an issue you should put to Senate Majority Leader McConnell.