EA on Monocle 24: The Reality of the Democratic Presidential Race…and of Trump’s Budget 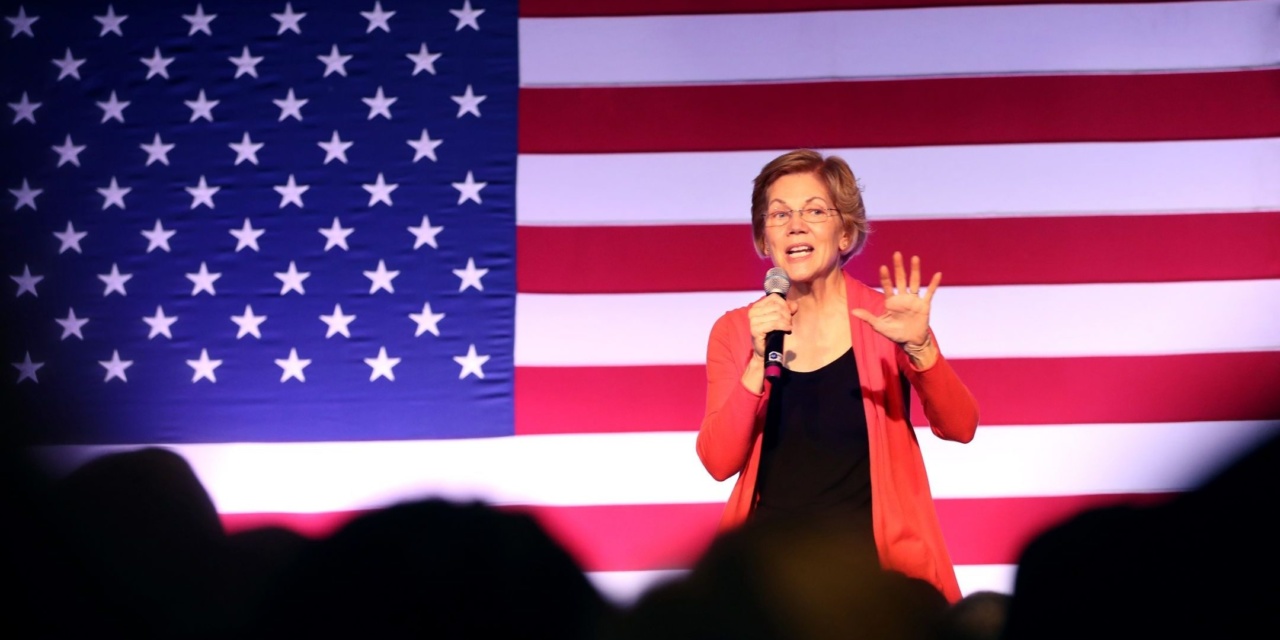 On the eve of the New Hampshire primary, I spoke with Monocle 24’s Markus Hippi about the state of the race for the Democratic Presidential nomination.

Along the way, we knock back superficial media narratives of “fragmented” Democrats or in-fighting that has overtaken attention to the damage of Donald Trump. That takes us to the significant starting point for analysis: the importance of key issues and the differences between candidates in how to deal with them.

There’s no prediction of a winner in New Hampshire, but a spotlight on a wide-open contest and where each of five leading contenders — Bernie Sanders, Pete Buttigieg, Elizabeth Warren, Joe Biden, and Amy Klobuchar — stands.

We also chat about Donald Trump’s $4.8 trillion budget, pushing for his re-election, with deep cuts in education, healthcare, environmental protection, and programs for the poor — but increases for the military, funding of “The Wall” with Mexico, and $18 billion for Space Force.