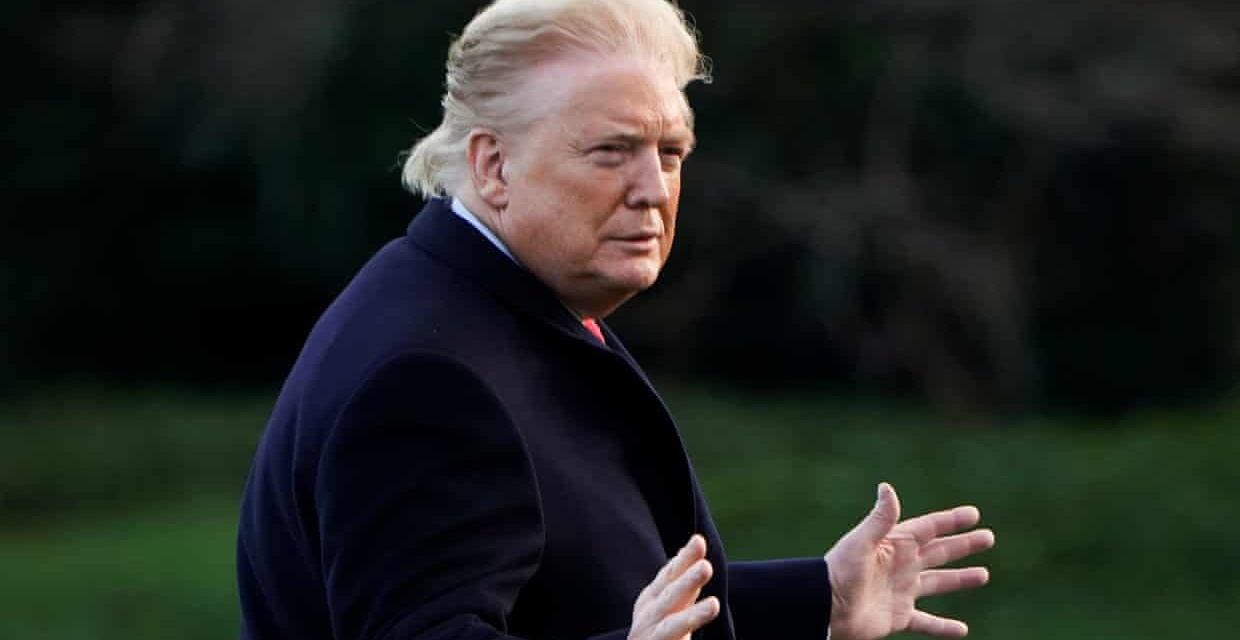 I chatted with CNN International’s George Howell on Saturday after Donald Trump’s anger and retribution after his impeachment trial, likening his behavior to that of a mob boss with no fear of being checked.

We discuss Trump’s firing of two witnesses — National Security Council specialist Lt. Col. Alexander Vindman and US Ambassador to the European Union Gordon Sondland — who rejected his order to defy House subpoenas, accompanied by Trump’s slander of Vindman on Twitter.

Last week Republican senators such as Susan Collins justified their vote not to convict by saying, “OK, he might have acted inappropriately, but he’ll learn from this, he’ll do better.”