EA on talkRADIO: Now for the Brexit Hangover 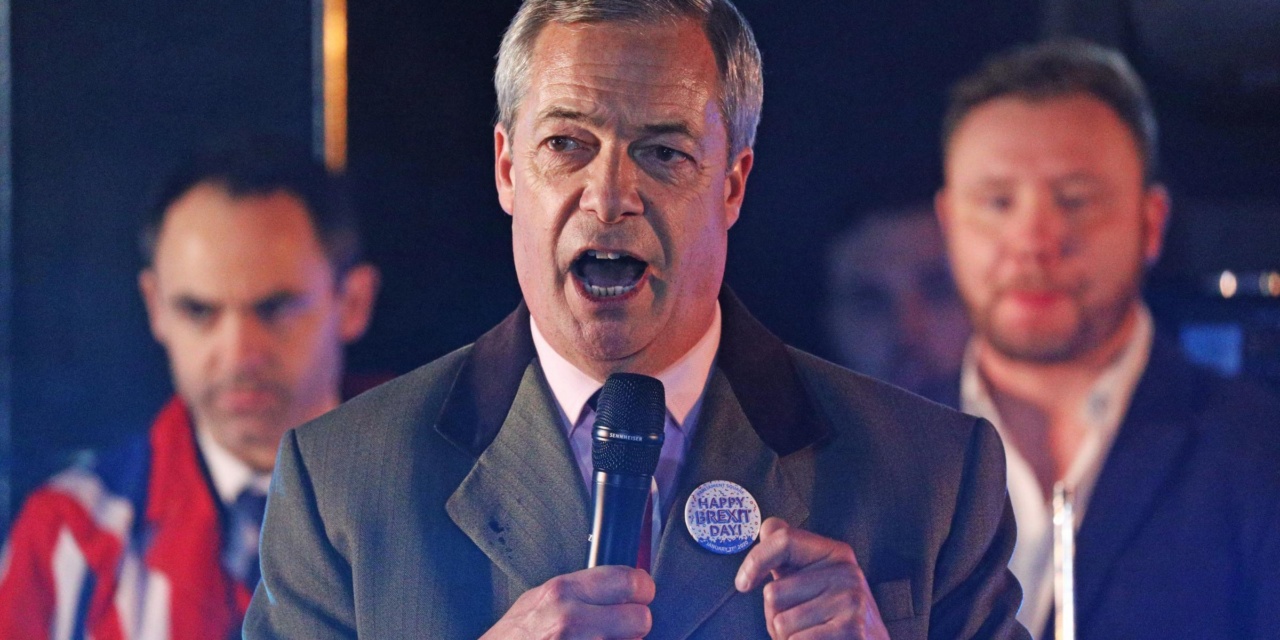 In a 15-minute analysis, I spoke with talkRADIO’s Cristo Foufas on Saturday morning, hours after Brexit supporters celebrated the UK withdrawal from the European Union.

We discuss the realities beyond the emotional reaction, with detailed negotiations on the terms of withdrawal only beginning in March — and, according to the UK Government, culminating in a No Deal plunge if the comprehensive settlement is not agreed by December 31.

Listen to Discussion from 15:37

We chat about the difficult topics ahead, such as the trading relationship including manufacturing and agriculture, the status of Northern Ireland and the Irish border, security arrangements, and the rights of EU citizens in the UK and British citizens in Europe.

Amid lies and diversions by Prime Minister Boris Johnson about the withdrawal agreement, there’s the prospect of the dissolution of the United Kingdom, with a push in Scotland for independence and detachment in Northern Ireland — “interesting that you have no pictures of Northern Irish celebrations in the English broadsheets today” — from London.

I suspect what is going to happen is that Mr Johnson and his Government will take this to the cliff edge and say, “The Europeans are being irresponsible and being mean to us. We’re just going to say No.”

Which means a No Deal.