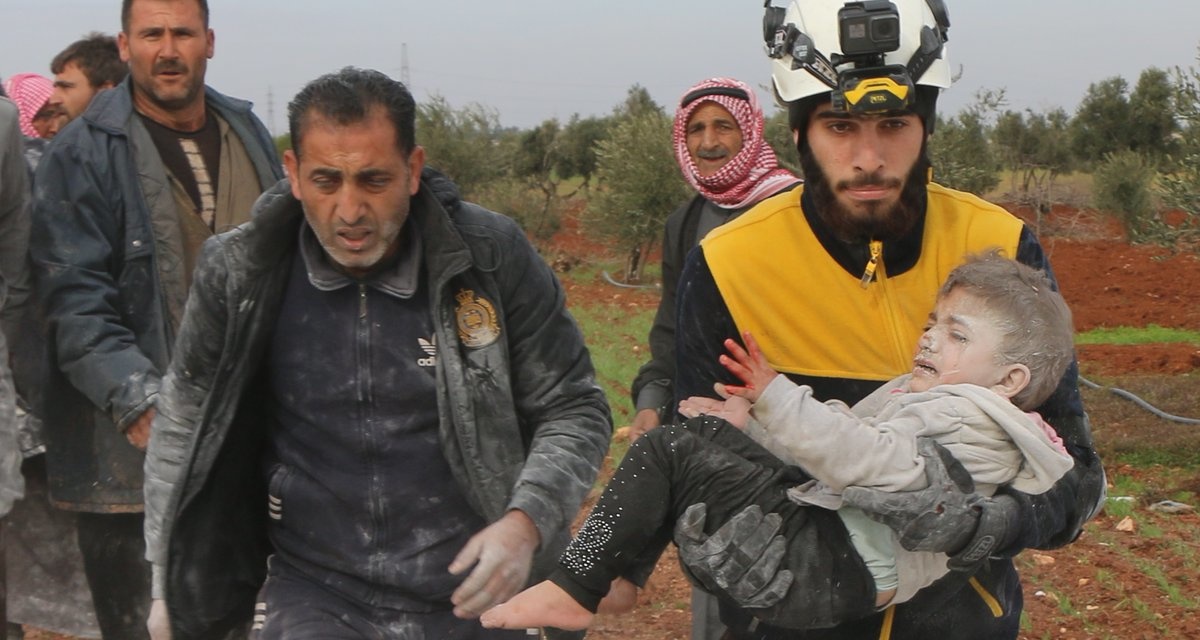 The UN has called for a real ceasefire in Idlib Province in northwest Syria, after Russia broke its own declaration of a pause after only two days.

The UN head of human rights, Michelle Bachelet, said Friday, “It is deeply distressing that civilians are still being killed on a daily basis in missile strikes from both the air and ground. This agreement – as with others in the past year – has yet again failed to protect civilians.”

Russia and Turkey announced the ceasefire for last Sunday, checking a Russian-regime offensive since last April that has killed about 1,500 civilians, wounded thousands, and displaced more than 750,000 in the greater Idlib area.

But on Tuesday, Moscow resumed bombing. On Wednesday, Russian-regime attacks on four towns and cities killed at least 21 people and wounded 82. Markets and civil defense centers were among the targets.

Bachelet said her office had reports of airstrikes and deadly attacks by ground forces from Wednesday.

But she refrained from calling out Russia or the Assad regime by name, and spokesman Jeremy Laurence softened any implied criticism with the equivalence: “People are still being killed, many people, on both sides of the divide.”

Laurence said the UN had verified the killing of 1,506 civilians, including 293 women and 433 children, since April 29.

Russia’s English-language media also did not mention the UN report. The Russian military’s “Center for Reconciliation of the Opposing Sides in Syria” asserted that “illegal armed units” had shelled Aleppo city, killing 28 civilians were killed in the past three days.

There was no confirmation of the Center’s claims.

The UN reported on Thursday that the Russian-regime assault on Idlib displaced another 350,000 civilians in the past month. The offensive has seized almost all of northern Hama Province and part of southern Idlib Province, shattering a Russian-Turkish “de-escalation zone” proclaimed in September 2018.

Russia and the regime are also attacking civilian sites in western Aleppo Province, including on Friday.

Horrifying moments of the evacuation of a family after Russian warplanes attacked their building, which houses displaced people, in western #Aleppo this morning. Two children were killed in the attack. Others were injured. pic.twitter.com/h7Nug0b2US