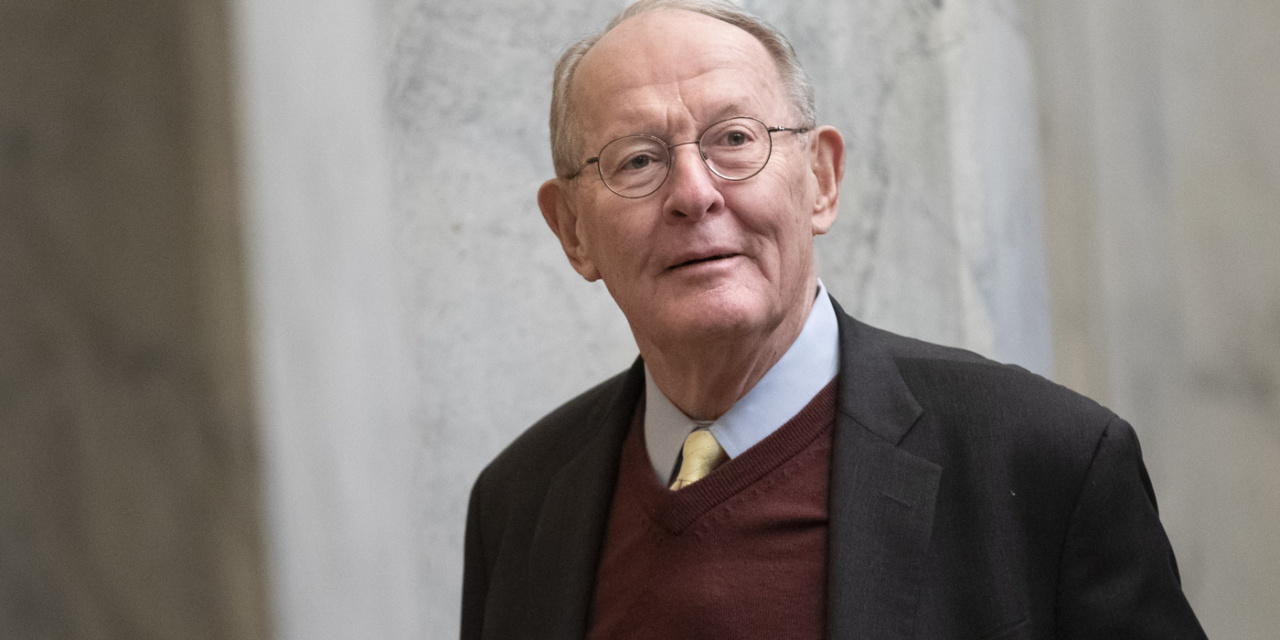 Sen. Lamar Alexander on Donald Trump’s abuse of power: “The question is not whether the president did it”

Senate Majority Leader Mitch McConnell is on the verge of shutting down the impeachment trial of Donald Trump, with a 50-50 vote preventing any witnesses and documents.

Sen. Lamar Alexander of Tennessee said Thursday night that, although he believe the case for Trump’s abuse of power had been proved, it was not “impeachable”.

Alexander said of Trump’s pressure on Ukraine, including the suspension of security assistance, for investigations to tarnish Presidential candidate Joe Biden and to cover up Russia’s involvement in the 2016 US election:

The question then is not whether the president did it, but whether the United States Senate or the American people should decide what to do about what he did.

He downplayed the abuse for personal gain, saying Trump had acted “inappropriately”, and passed the buck to November’s vote, in which Trump is seeking a second term in the White House: “I believe that the Constitution provides that the people should make [the] decision in the presidential election that begins in Iowa on Monday.”

Four of 53 Republican Senators needed to defy Trump and McConnell for the majority to ensure witnesses, such as former National Security Advisor John Bolton, and documents.

Sens. Mitt Romney and Susan Collins have indicted they will vote Yes, and Sen. Lisa Murkowski moved towards joining them on Thursday with the question to Trump’s attorneys, “This dispute about material facts weighs in favor of calling additional witnesses with direct knowledge. Why should this body not call Ambassador Bolton?”

Chief Justice John Roberts, who is presiding over the trial, could break the tie. However, legislators expect that he will refrain from doing so.

Senate Majority Whip John Thune declared, “If it ends in a tie? Well, I mean if you don’t have a majority, then it fails, yeah, the motion fails.”

Democratic Sen. Richard Blumenthal conceded, “I think the likelihood is — strong likelihood — is he would not break a tie and I would respect his position if he didn’t.”

His colleague Sen. Bob Casey agreed, “I’m assuming that on something that fundamental, he’s gonna make — he’ll have the Senate make the determination.”

On Sunday night, the White House was panicked when extracts from former National Security Advisor Bolton’s book were published. They provided a first-hand account of Trump freezing the Ukraine aid for his attempt at re-election, raising the pressure to call Bolton as a witness.

With reports that up to 12 GOP senators could defect, McConnell held a series of emergency meetings. He and the White House applied intense pressure, gradually whittling down the possible Yes votes.

On Thursday morning, McConnell gave the impression that he had won. “I’m always confident,” he told reporters.

Alexander met privately with Murkowski on Thursday evening, during a break in Senators’ questioning of House managers and Trump attorneys, and informed McConnell of his decision.

He then read his statement on the floor, exonerating Trump despite the proof of the abuse of power claims.

“If this shallow, hurried and wholly partisan impeachment were to succeed, it would rip the country apart, pouring gasoline on the fire of cultural divisions that already exist,” Alexander said.