Iran Daily: Tehran — $5 Billion Held Up in Iraq Because of US Sanctions 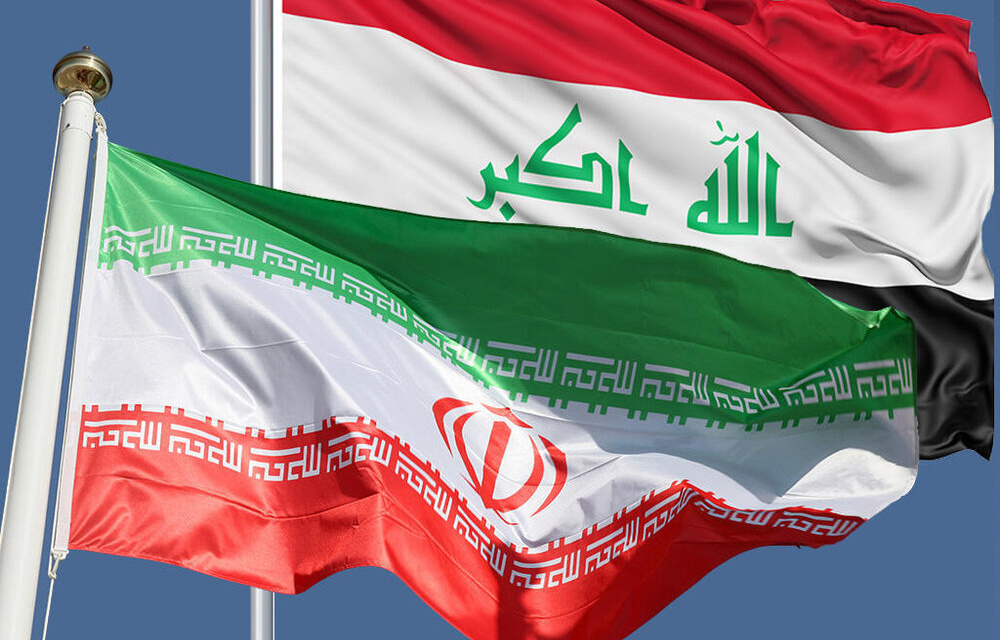 Iran has acknowledged the increasing threat to its economy amid US sanctions, saying $5 billion from gas and electricity exports is held up in Iraq’s Central Bank.

A spokesman for Iranian oil, gas, and petrochemical exporters, Hamid Hosseini, said Wednesday that the money is “sedimenting” because Tehran cannot get access.

Iran provides Iraq with up to 45% of its electricity through supplies of natural gas.

But the issue has been heightened in the aftermath of the US assassination of Iran’s top commander Maj. Gen. Qassem Soleimani and the leader of the Iran-supported Iraqi militia Kata’ib Hezbollah on January 3.

Iran has pressed for Iraq to expel US troops, a measure supported by the Iraqi Parliament on January 5. The US has responded by threatening financial restrictions on Baghdad.

Iran and Iraq had agreed that oil and gas revenues could be put in an escrow account, but they have not established a mechanism for transfer.

Hosseini said Iran’s private exporters can repatriate their money “but the conditions for transferring revenues from exports of electricity and gas are different”.

Iran has been cut off from the global payments network SWIFT, amid UN and US sanctions, since 2012.

The official also acknowledged that Iran’s non-oil exports to Baghdad have sagged, blaming the months of protests across Iraq.

He maintained that the fall has been covered by an increase in exports to Iraqi Kurdistan.

In October, Iran’s Industry and Trade Minister Reza Rahmani said Iran-Iraq trade will rise to $20 billion by 2021. But Hosseini said Wednesday that there has been only $8 billion of business between March 2019 and January 2020.