EA on BBC: Can US Court Subpoena Prince Andrew in Epstein Case? 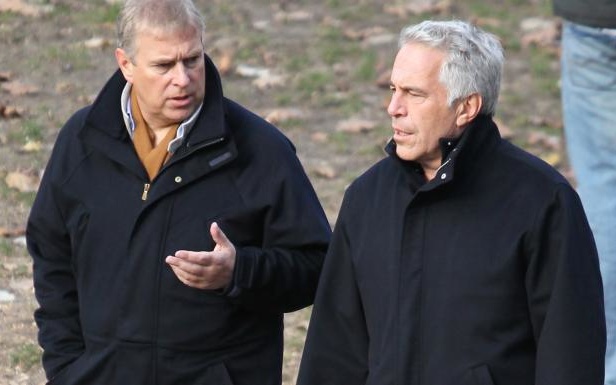 Can US courts subpoena Prince Andrew, forcing him to speak to the FBI about the sexual abuse cases of the late Jeffrey Epstein and his associate Ghislaine Maxwell?

A prosecutor in New York State complained this week that, despite a November promise to cooperate, Prince Andrew is refusing to answer requests for his statement.

A lawyer representing five of Epstein’s victims is asking for a court subpoena to obtain Andrew’s testimony.

I explain the legal and political situation to BBC Radio Wales’ Claire Summers.

Listen to Discussion from 11:23

If Prince Andrew is in the US and refuses a subpoena, can he be removed from the country? Could he be taken by law enforcement to give testimony? That’s where we are in unprecedented territory.