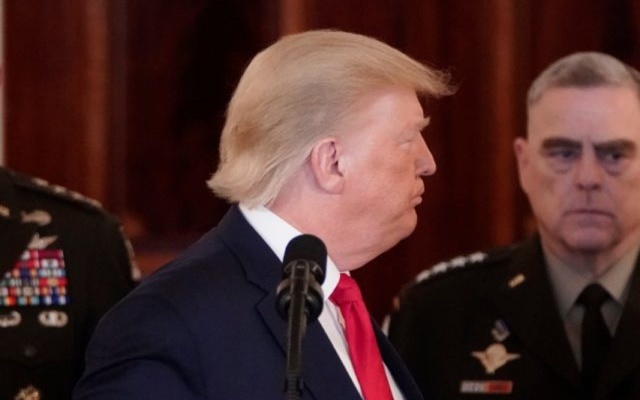 I joined talkRADIO’s Eamonn Holmes and Jacquie Beltrao on Wednesday in a 45-minute special on Donald Trump’s speech on Iran.

As we waited for Trump, I discussed how the Trump-Iran confrontation escalated, Iran’s missile attacks on two Iraqi bases with US personnel — “giving the Trump Administration an off-ramp into political and economic conflict, rather than military showdpwn” — and the possible response by Trump’s officials.

After the speech, I offered (from 11:32 in 1630-1700 Segment) immediate analysis summarizing the muddled if combative Trump approach.

Good Lord, that was a hot mess. The Americans aren’t going to up the ante with immediate military action, but Trump doesn’t know what to do next.