EA on BBC and RTE: Iran’s Missile Attack on US Bases in Iraq 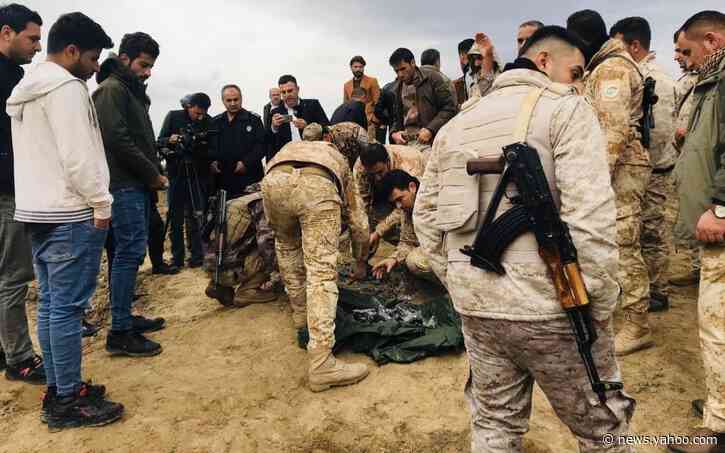 I spoke to British and Irish radio on Wednesday about Iran’s missile attacks on two US bases in Iraq, explaining why they could be a path to de-escalation — and Tehran’s emphasis on political moves against the US in the Middle East — rather than war.

Listen to BBC Radio Ulster from 51:47

A discussion on Talkback, alongside Drew Mikhael of Queen’s University Belfast, about Iran’s tactics with the missile strike — “saving face” while allowing for military de-escalation — and the “wild card” of the Trump Administration’s response.

We discuss the Iranian tactics, the significance of the US base in Anbar Province in western Iraq since 2003, and why there were no casualties from the missile strikes.

The Iranians are happy now to take this off the military table and to beat the Americans politically through negotiations: US troops out of Iraq, Iran suspending its participation in the 2015 nuclear deal to say to the Europeans, the Chinese, and Russians: “Talk to us about how we get back in the deal with the bypass of US sanctions.