EA on talkRADIO: What Now for Brexit — and Labour and Scotland — after UK Election? 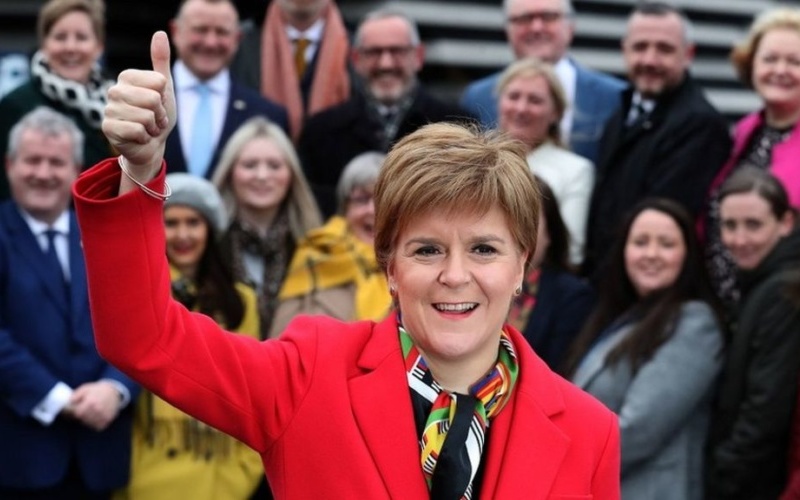 I joined talkRADIO’s Cristo Foufas on Sunday for a 30-minute discussion of the UK after Friday’s election — from Brexit to the Labour Party to the prospect of a UK break-up with Scotland’s independence and Northern Ireland’s alienation from London.

After noting the distorition of the UK’s first-past-the-post electoral system, we dissect Prime Minister Boris Johnson’s success through lying, including his post-election pose, “Let the Healing Begin”.

This is like a man who stabs his victim repeatedly and then holds up a bandage, saying, “Do you want this?”

That leads to a debate over whether Johnson — “In this, first and foremost, for Johnson” — will remain entrenched in a hard Brexit or even a No Deal through the 2020 negotiations with the European Union, or whether he will break from the hard-right Conservatives and head towards a soft Brexit to limit economic damage and a Scotland breakaway.

We review the shambles of the Labour Party, cutting to the core: “If Labour and Jeremy Corbyn had been decisive in the 2016 Brexit referendum, they and we wouldn’t be in this mess.”

And we try to remove the English blinkers with a look at a likely showdown between the Scottish and UK Governments this year.