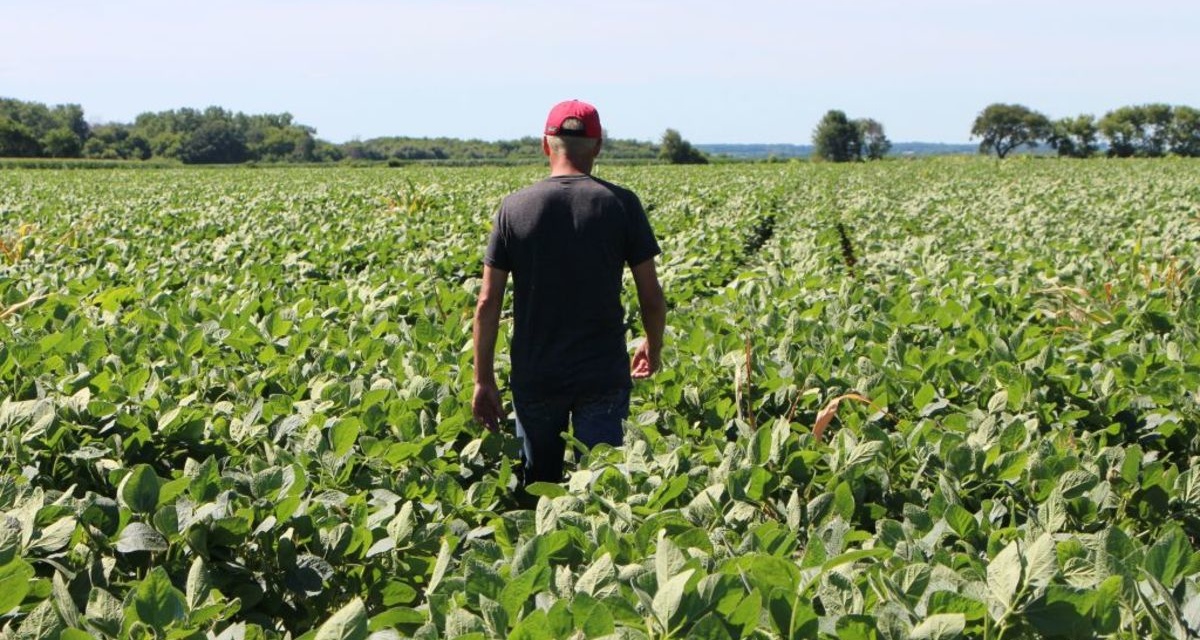 Donald Trump’s trade wars have cost jobs and raised prices for Americans, according to the Federal Reserve.

The Fed said, in a report on Trump’s policies towards China and allies from Canada to the European Union to Japan, “We find that tariff increases enacted in 2018 are associated with relative reductions in manufacturing employment and relative increases in producer prices.”

The study assessed that 10 primary industries have been shaken by Trump’s tariffs and by retaliation from his targets. They include producers of magnetic and optical media, leather goods, aluminum sheet, iron and steel, motor vehicles, household appliances, sawmills, audio and video equipment, pesticide, and computer equipment.

By September 2019, US consumers and businesses were paying a record $7.1 billion in tariffs.

Economists Aaron Flaaen and Justin Pierce, the study’s authors, said some US industries benefited from reduced competition. However, this was more than offset by rising input costs and the retaliatory tariffs

“While the longer-term effects of the tariffs may differ from those that we estimate here, the results indicate that the tariffs, thus far, have not led to increased activity in the US manufacturing sector,” Flaaen and Pierce summarized.

Trump’s first tariff was in February 2018 on washing machine. He launched his trade war the next month with duties on steel and aluminum, affecting long-standing American allies in North America, South America, Europe, and Asia as well as countries like China.

In May 2018, Trump imposed his first specific tariffs against Beijing. Over the next 18 months, he would extend the duties to cover all of China’s more than $600 billion in exports to the US.

The final round of tariffs, due on December 15, was deferred earlier this month when China agreed to renew imports of some US agricultural products — notably soybeans, where US farmers lost more than 90% of sales — and goods. Beijing also said it will ease conditions for entry by US financial institutions.