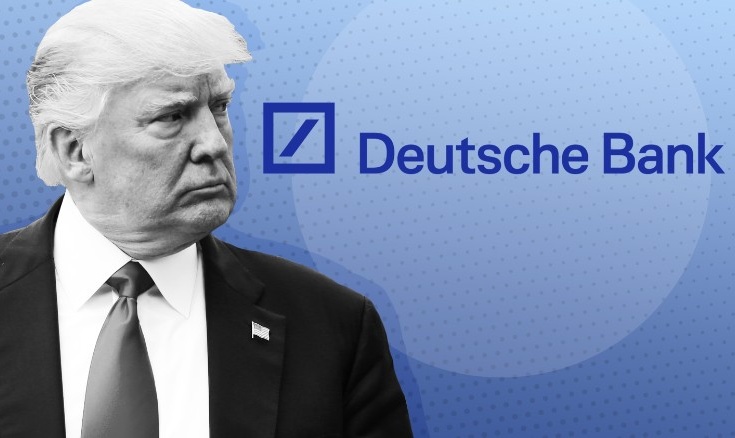 The Supreme Court will decide whether Donald Trump can block the release of his financial records, amid legislative and criminal investigation of his tax and business affairs.

Trump’s lawyers have failed in lower courts to block three sets of subpoenas for the documents from Trump’s accountants Mazars USA; Deutsche Bank, which extended hundreds of millions of dollars in loans; and Capital One, which also provided finance.

All three institutions have said they will comply with the final ruling.

The Supreme Court said arguments will be held over two hours in late March or early April.

The Mazars case involves eight years of Trump’s financial statements. They cover a period where Trump’s long-time fixer and lawyer Michael Cohen said his boss and the Trump Organization carried out tax and insurance fraud.

The records are also connected to hush-money payments, totaling $280,000, made before the 2016 election to former Playboy model Karen McDougal and adult film star Stormy Daniels.

McDougal said she and Trump had an 11-month affair, while Daniels claimed sexual encounters with Trump just after his marriage to Melania Knaus and the birth of their son Barron.

Earlier this week, Trump finally paid a $2 million court-ordered fine for misusing his Trump Foundation to further his business interests and 2016 campaign and to buy items for his use.

The Foundation has been closed amid the prosecutions.

Lower courts have rejected Trump’s efforts to block the handover on the grounds that he is immune from prosecution, and that state and local authorities may not pursue documents. The Justice Department also tried to cover Trump with a friend-of-the-court brief insisting that prosecutors must reach a higher standard before obtaining a President’s information.

The United States Court of Appeals for the 2nd Circuit, based in New York, unanimously ruled that New York State prosecutors can require third parties to turn over a sitting President’s financial records for a grand jury investigation.

The past six presidents, dating back to President Carter, all voluntarily released their tax returns to the public. While we do not place dispositive weight on this fact, it reinforces our conclusion that the disclosure of personal financial information, standing alone, is unlikely to impair the president in performing the duties of his office.

In the Deutsche Bank and Capital One case, the House Financial Services and Intelligence Committees are seeking financial records about the loans related to Trump, his companies, and his family.

A three-judge panel of the Second Circuit ordered the requested materials to be disclosed, except for sensitive personal information unrelated to the committee’s investigations. Judge Jon Newman wrote:

The committees’ interests in pursuing their constitutional legislative function is a far more significant public interest than whatever public interest inheres in avoiding the risk of a chief executive’s distraction arising from disclosure of documents reflecting his private financial transactions.