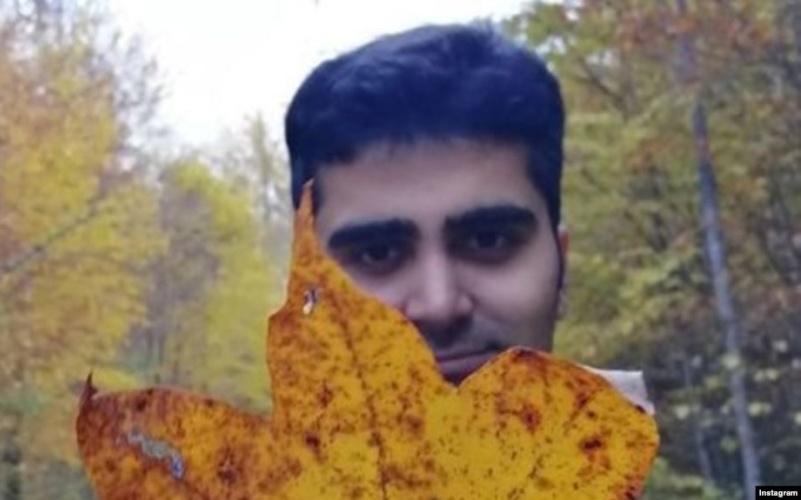 Iran’s Intelligence Ministry has summoned the parents of a young man killed by security forces in last month’s mass protests, warning them not to hold a public vigil.

Pouya Bakhtiari was shot in the head on November 16, the second day of the demonstrations sparked by the sudden Government announcement of a 50% to 200% rise in petrol prices.

Between November 15 and 18, security forces killed at least 304 people, according to Amnesty International. The organization said many of the victims were shot at close range, some while running away.

Families have been told by Iranian authorities not to speak to the media. Officials have refused to turn over the bodies of the slain.

Bakhtiari’s parents were summoned on Saturday to the Ministry and told they must limit any commemoration of their son to a small gathering in a mosque.

Bakhtiari’s father said he has not accepted the Intelligence Ministry’s demand. The young man’s relatives have already defied authorities by speaking to activist Masih Alinejad about the killing.

Bakhtiari, 27, was an electrical engineer who was about to migrate to Canada.

Other families have risked harassment and even prosecution by telling the stories of the killing of loved ones.

Borhan Mansournia was killed in Kermanshah in western Iran on November 16. His family are filing a lawsuit to find and punish the murderer.

The 28-year-old veterinarian was shot the back and died 48 hours later. His death certificate said Mansournia died from internal bleeding without any mention of the shooting.

For the release of their son’s body, his parents had to sign a pledge saying that they would not speak to anyone about how he had been shot. But the family defied authorities by holding a memorial service, and refused “blood money” from the Revolutionary Guards for the killing.

Azar Mirzapour Zahabi, a 48-year-old nurse and mother of four, was shot in the heart in Karaj on November 16. Her sister said they were offered condolences by officials who maintained Zahabi was killed by “rioters”.

The sister rejected the explanation: “They declared my sister a martyr but even so, she had a right to live, didn’t she? My sister had a lot of zest for life. She worked a lot of hours with passion to support her four children and live.”

Alireza Anjavi, owner of an architectural supply store, was shot in the forehead on November 16 in Shiraz. Retrieving his body, his family was pressed to say he had died in an accident

Anjavi’s mother Noushin Mahmoudi said she was ordered to bury her son away from his father and brothers, in the outskirts of Shiraz: “They delivered the body and told us to bury him the same day without making any trouble. They…insisted that we shouldn’t make a lot of noise at the funeral and not to bring too many people.”

She added, “I will not forgive my son’s killers. Blood money means nothing to me. I want the person responsible to be punished for what he did.”