How Media Hybridity Makes Populism Fail as a Democratic Corrective 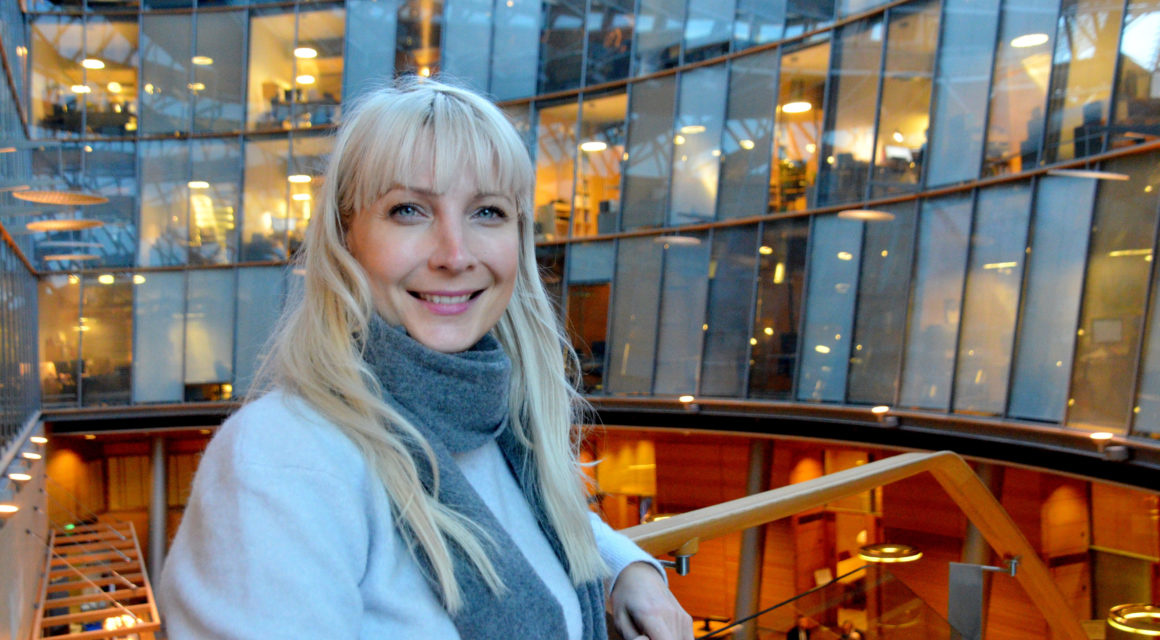 The hybridization of the media system affects populism as a political logic to the point that it makes it less likely to constitute a corrective for democracy.

Populist movements do not have to be anti-pluralist or illiberal, or otherwise shockingly subversive, but the hybrid media system will make them appear like they are. In media systems of the 21st century, the access to the public sphere has become more inclusive and horizontal. More people can get involved in defining how we should view the world. But what does that mean for the articulation of “the people” when anybody can speak or be perceived to speak in the name of “the people”?

If we want to understand the form and trajectory of populist mobilizations in the current media environment, we must connect different theoretical approaches used in populism research. The ideational, populism-as-style and political communication approaches explain “what populism is” and “how populism is done”. But into understand “what populism actually ends up doing”, we need to combine these approaches with something else.

The so-called Laclaudian approach suggests that populism is a political logic of articulation, the process in which things get their meaning through language and acts of signification. When viewed as a political logic, populism is regarded as the unification of groups and individuals, hosting different kinds of political demands, to form imagined alliances – or chains of equivalence – that can eventually constitute “a people” that can strive to change the status quo.

This theory illuminates the discursive processes of how populist ideas are communicated and connected to particular political movements, the part where populism becomes flesh via the discursive articulation of “the people” and its relationship with “the elites”. This is why the approaches that regard populism as style and as communication are useful: there cannot be populist ideas without their discursive and context-specific construction.

But it is only when connected to the discursive theoretical approach that mainstream approaches can inform us as to what kinds of political forces are mobilized by populist messages in the media system.

Our heuristic models on the relationship between populism and media do not currently have that dynamism, for they are set in the age of traditional non-hybrid media. When it comes to the role of the internet for populism, the literature often ignores online communication or attributes to it an excessive responsibility for the rise of populist movements. Especially in the time of much discourse about “fake news” and “post truth”, there is a tendency to understand social media as a kind of mind-control-machinery.

These narratives simplistically represent populism as a technological phenomenon. Social media allow populist actors to emancipate themselves from the traditional media, but we have not updated our research and analysis on the idea of online media, not only as a means of bypassing gatekeepers, but as an integral part of the media system.

As an analytic starting point, I suggest that the diffusion of populist political communication in the hybrid media system can be understood as:

Media content is re-mediated by populists to communicate populist ideas.

Political opponents and activists discuss populist communication and simultaneously disseminate it via online and mainstream media; 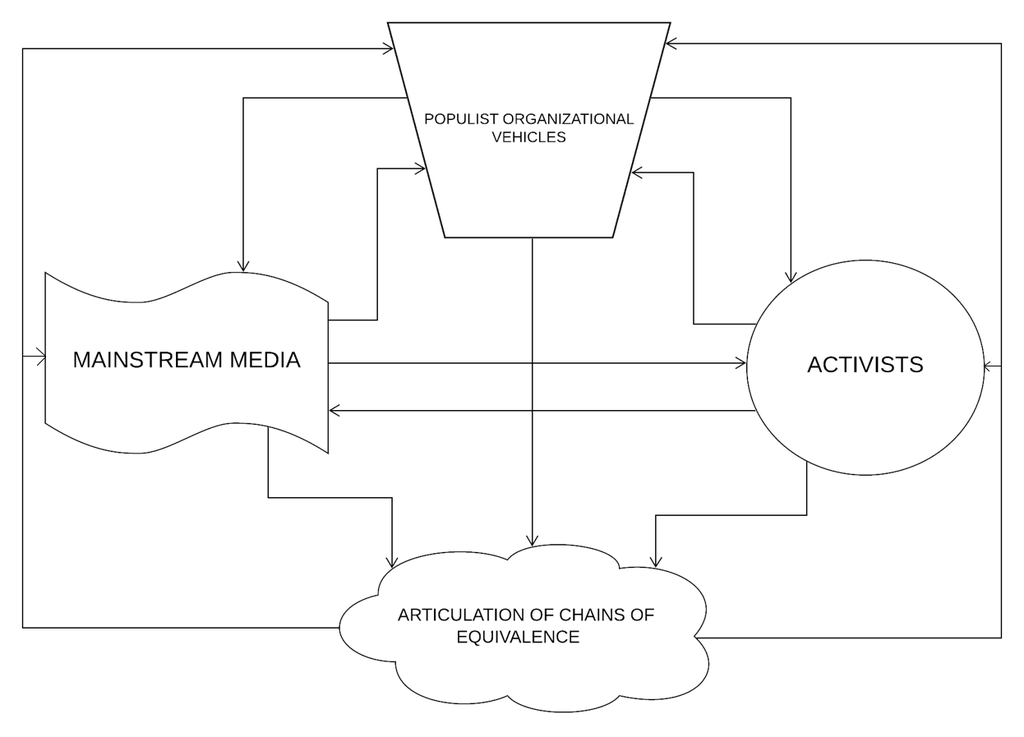 The hybridization of the media system affects not only what kind of populist ideas are being communicated and how they are spread, but also what kinds of movements will be mobilized by a populist logic. We must update our understanding of the role of the media in diffusing populist political communication to accommodate not only online communication but also reciprocal interactivity between different actors involved in the communication system. A distinction must be made between what populists are trying to communicate and what their communication actually articulates, after the communication has gone through a series of discursive negotiations in the public sphere.

Outcomes of A Hybrid Media for Populist Movements

By making the most controversial acts of populist communication more salient, the media system intensifies their political use. This can lead to their further normalization, especially because it is cost-effective for populist leaders to remain confrontational and openly hostile towards criticism. The logic of the contemporary media environment thus hinders the chances of populist movements becoming legitimate channels for the institutionalization of unmet societal demands, due to the mediated amplification of their least-appreciated elements.

Theoretically populist movements do not have to be anti-pluralist or illiberal, but the hybrid media system will make them appear like they are. And unless populist movements consolidate antagonism as a key feature in their communications, external and internal mediated scrutiny is likely to cripple them by starting to disintegrate their idea of “who the people are”. The outcome is that the populist logic is less likely to function as a corrective for democracy in the hybrid media system.