EA on talkRADIO: Afghanistan Ceasefire?; A Record Year for US Mass Killings 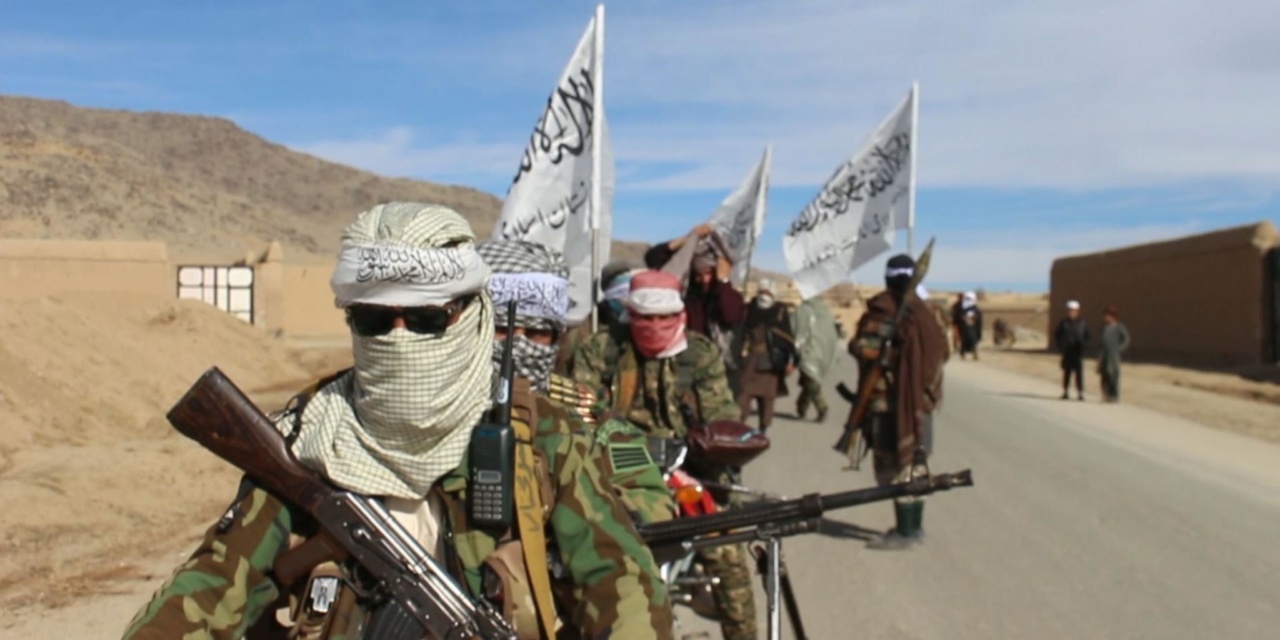 I joined talkRADIO’s Penny Smith on Monday to review two year-end developments: the Taliban’s 10-day ceasefire opening space for political negotiations in Afghanistan, and a record year for mass killings in the US.

Any ceasefire is welcome but this is only a first step in what would take months over questions such as governing Afghanistan and stopping attacks on each other.

You’ve got violence in all countries, but in the US is far easier to kill people — and to kill them much more quickly — with access to guns.