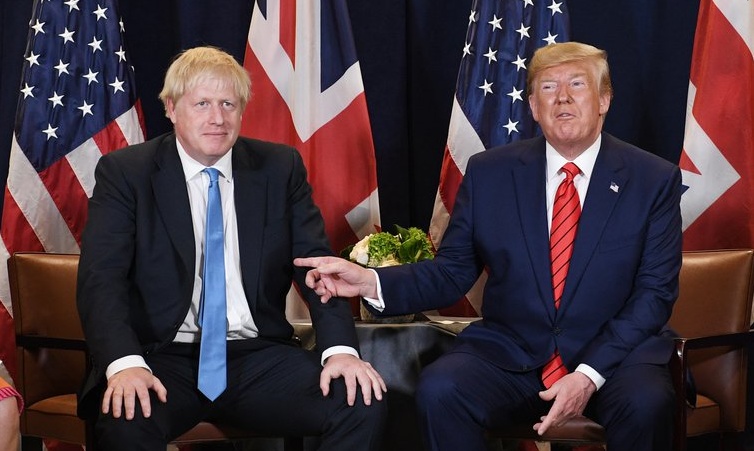 I spoke with BBC Radio London’s Petrie Hosken on Tuesday about the dynamics of Donald Trump’s visit to the UK for the NATO Summit, particularly the chance that he might undermine — wittingly or unwittingly — his ally Boris Johnson.

Having pushed since summer 2018 to get Johnson as UK Prime Minister, Trump unsettled him at the start of this UK General Election, telling the Brexit Party’s Nigel Farage that Johnson’s Brexit deal had to be scrapped for any US-UK trade negotiation.

So will Trump avoid any damaging — for Johnson — references to Brexit and the National Health Service, or will his ego be too much to play it safe?