EA on BBC: Is Britain’s National Health Service Under Threat from Trump and Johnson? 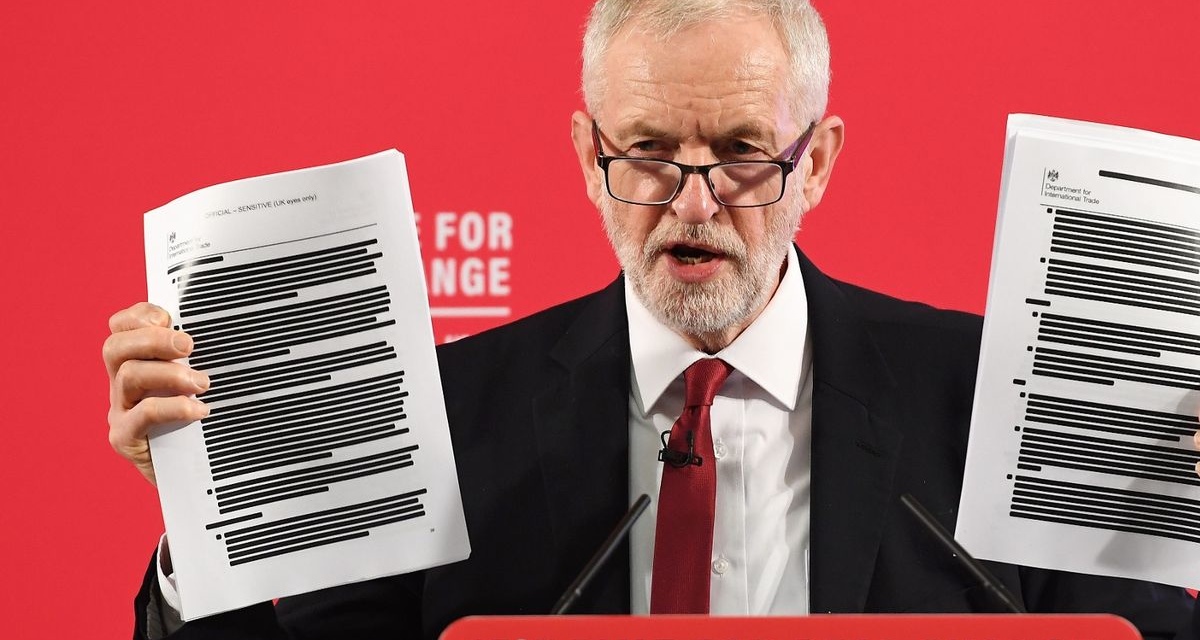 I spoke with BBC Three Counties’ Jonathan Vernon Smith on Tuesday, as Donald Trump visits the UK, about the possible threat to the National Health Service from Trump and Prime Minister Boris Johnson.

We get beyond the claim of “the NHS for sale” — and Trump’s denial today that he would take the service if it was “offered on a silver platter” — to set out the reality of US-UK negotiations.

Trump has said, in line with his rejection of Johnson’s Brexit deal with the European Union, that there should be no barriers in a US-UK trade agreement. And, as extensive discussions between American and British officials since 2017 establish, that means opening up the NHS to US suppliers — drug companies, ancillary services such as providers of food and cleaning, and construction.

All of which, if confirmed in a post-Brexit US-UK deal, would mean higher prices and thus more strain on the NHS.