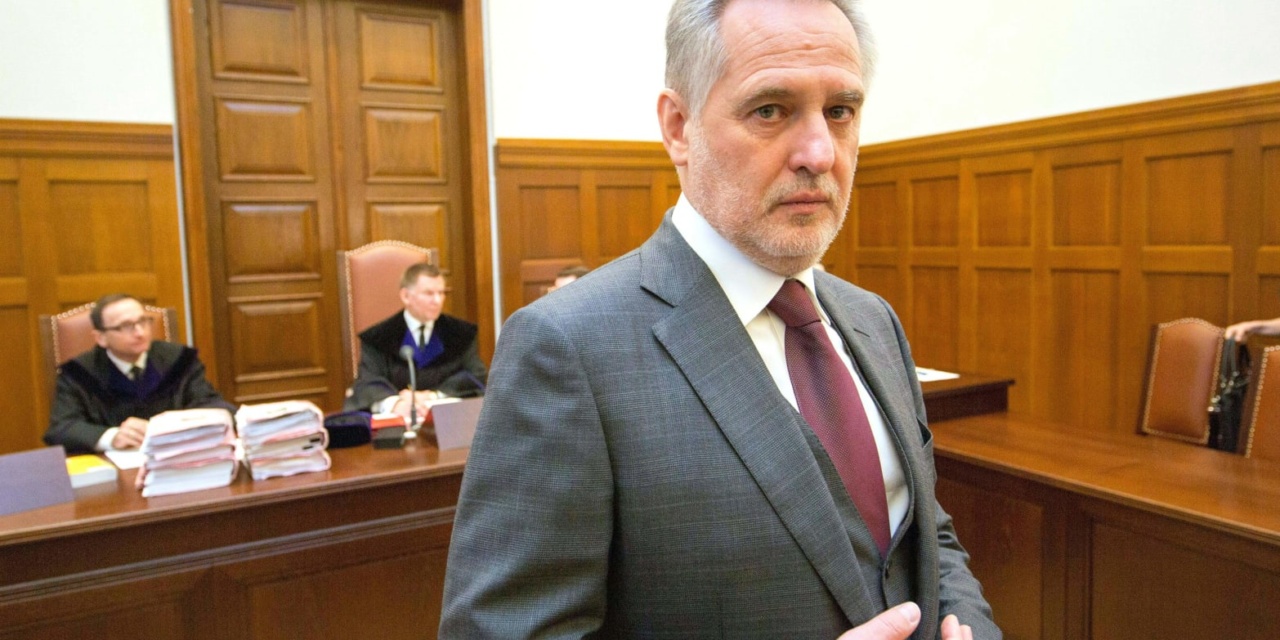 The New York Times provides essential context around the Trump-Giuliani pressure on the Ukraine Government for investigations to undermine Biden and to cover up Russia’s interference in the 2016 US election. It reports on Giuliani’s approaches to Dmitry Firtash, indicted on federal bribery charges, and Ihor Kolomoisky, reportedly under investigation by the FBI over a banking scandal.

Giuliani is also being investigated by Federal prosecutors, over possible campaign, finance, and consultancy violations. “Persons briefed on the matter” say the inquiry includes Giuliani’s disinformation effort against US Ambassador to Ukraine Marie Yovanovitch, known for his position against corruption and seen as an obstacle to the Trump-Giuliani initiative.

Two of Giuliani’s business associates and brokers with Ukrainian officials, Lev Parnas and Igor Fruman, were indicted in October.

Giuliani and the Energy Tycoon

A Giuliani associate told the Times that he made the approach to Firtash, an energy tycoon with ties to the Kremlin, who is facing extradition to the US on bribery and racketeering charges. Giuliani would help Firtash if the tycoon hired two lawyers, Victoria Toensing and Joseph diGenova, who were close to Donald Trump and already pursuing the dirt on Biden.

Firtash said the offer was made in late June when he met with Parnas and Fruman. Parnas’ lawyer Joseph Bondy confirmed the account.

Firtash said he has paid Toensing and diGenova $1.2 million so far, including a referral fee for Giuliani. But the tycoon said had he had no information about Biden and his son Hunter, who was a board member of the Ukrainian gas company Burisma: “Without my will and desire. I was sucked into this internal US fight.”

Giuliani said he approached a member of Firtash’s original legal team, but “the only thing he could give me was what I already had, hearsay”. He said he did not tell Parnas to do anything with Firtash.”

In April, Volodymyr Zelenskiy — a film and TV comedian — won the Ukrainian Presidential election, defeating incumbent Petro Poroshenko. Looking for a new link to get the investigations, Giuliani sent Parnas and Fruman to meet Igor Kolomoisky, widely seen as Zelenskiy’s patron. The encounter was in Tel Aviv, two days after the election.

Kolomoisky, a banking and media tycoon, is one of Ukraine’s richest men. He also finances mercenaries fighting Russian-supported separatists in eastern Ukraine, and he is reportedly under FBI investigation for money laundering.

According to Parnas’ lawyer Bondy, Giuliani saw the FBI inquiry as a pressure point. But Kolomoisky said he immediately dismissed Parnas and Fruman:

I say, “Did you see a sign on the door that says, ‘Meetings with Zelensky arranged here’?”

I said, “Well then, you’ve ended up in the wrong place.”

After the brief meeting, Giuliani call on Zelenskiy to “cleanse himself from hangers-on from his past and from criminal oligarchs — Ihor Kolomoisky and others”.

Kolomoisky fired back by telling Ukrainian media outlets that “a big scandal may break out, and not only in Ukraine, but in the United States. That is, it may turn out to be a clear conspiracy against [Joe] Biden”.