Syria Daily: Russia Celebrates Takeover of US Base in Northeast 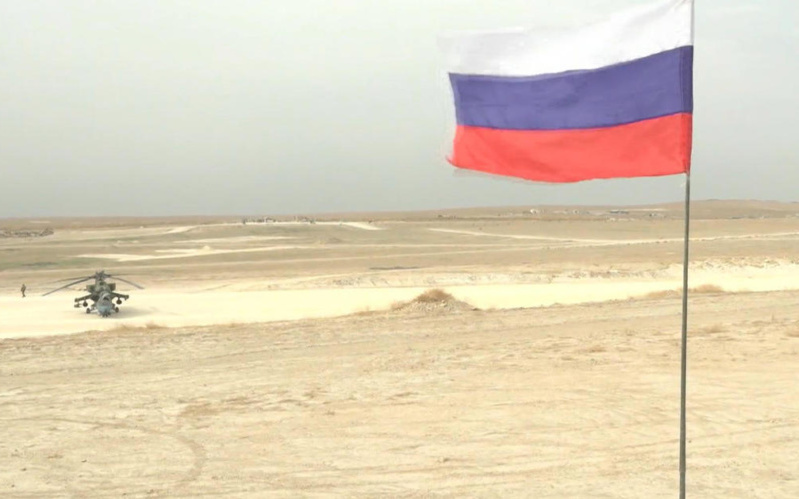 Russia is celebrating the takeover of a US base in northeast Syria, following Donald Trump’s order for the withdrawal of American troops and a Turkish-Russian agreement for military oversight of the area.

Russian forces moved into the base, in Sarrin near the Kurdish city of Kobani on the Turkish-Syrian border, over the weekend.

The Russian Defense Ministry released video to hail the event, declaring that the strategic position will be used for “a humanitarian aid distribution center for local residents”.

Meanwhile, the first group of Russia’s Aerospace Defence Forces have been stationed at Qamishli airport in northeast Syria, for border patrol missions with Turkey.

US troops had been in the northeast alongside the Kurdish-led Syrian Democratic Forces, created in October 2015 to remove the Islamic State from the region. On October 6, Trump agreed — during a phone call with Turkish President Recep Tayyip Erdoğan — to a Turkish offensive to occupy a large area across the Kurdish cantons of Kobani and Cesire. Three days later, Ankara’s troops and allied anti-Assad fighters began operations in the zone, 480 km (270 miles) long and 30 km (19 miles) deep and extending east across the Euphrates River to Iraq.

Trump ordered the withdrawal of all 1,000 US personnel from the north and east of Syria. The Pentagon pushed back, giving Trump the rationale of defending Kurdish-held oilfields, to maintain hundreds of troops; however, they are outside the zone being occupied by Turkey.

On October 22, Erdoğan and Russian President Vladimir Putin agreed the joint military oversight of the area, with the Turkish President demanding the withdrawal of the Kurdish militia YPG, the leading element in the Syrian Democratic Forces.

The US military had established its positions not only to remove the Islamic State from Syria through the alliance with Kurdish groups but to check Iranian influence in the country.

Gen. Mazloum Kobani, the commander of the Syrian Democratic Forces, told the US outlet CBS News: “We had an understanding with Russia to prevent Turkish attacks in this region. The vacuum Americans left behind, we had to fill with the Russians.”

Sunday’s report from CBS on the Russian operation with its video of “what appeared to be a military invasion…giving Russia the upper hand”. 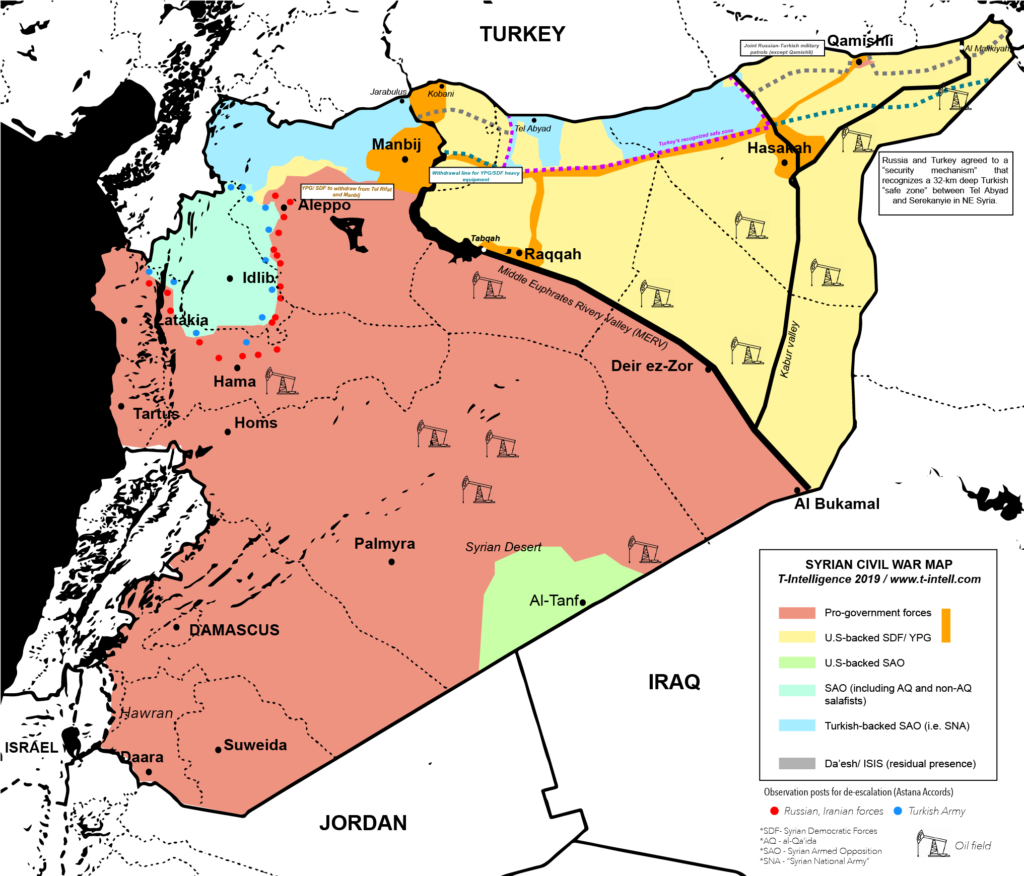