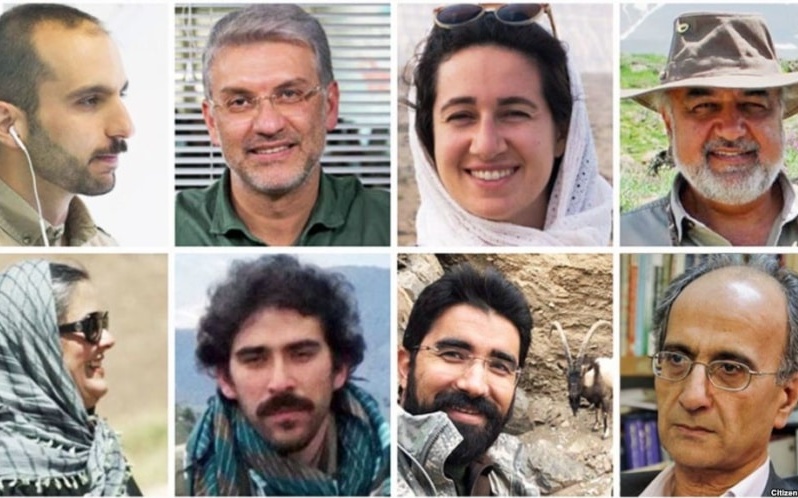 Six environmentalists have been given prison sentences between between 6 and 10 years by Iran’s authorities.

The environmentalists were among nine members of the Persian Wildlife Heritage Foundation seized in January 2018. The Iranian-Canadian head of the foundation, Professor Kavous Seyed-Emami, was found dead in his prison cell two weeks later: officials said he committed suicide, but Seyed-Emami’s family suspect he was murdered.

Morad Tahbaz — who holds US, UK, and Iranian citizenship — and Niloufar Bayani received 10-year sentences, Taher Ghadirian and Houman Jokar were given eight years, and Amirhossein Khaleghi and Sepideh Kashani condemned to six years. Bayani was also ordered to repay years of income from work with the United Nations.

None of the six were given written copies of their verdicts, only informed verbally. An attorney for two of the environmentalists said he was not allowed into the trial.

All were charged with “contacts with the US enemy state” and with collecting classified information under the pretext of carrying out environmental and scientific projects. Judiciary spokesman Gholamhossein Esmaili said the Revolutionary Court’s punishments can be appealed.

Human Rights Watch has criticized the “ridiculous” accusation. Amnesty International said there is evidence of torture to extract forced “confessions”.