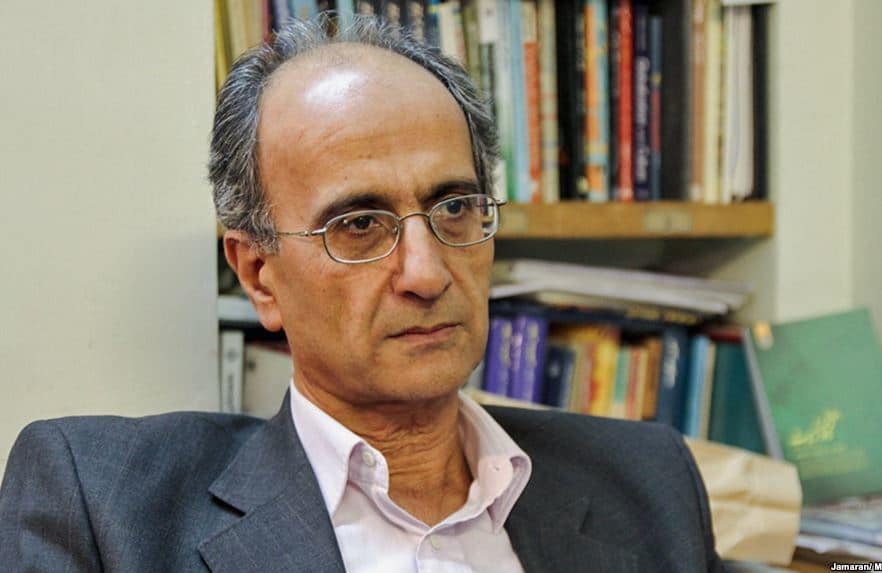 A year after the suspicious death in prison of a leading Iranian environmentalist, his family has called for accountability by Iran’s regime.

Kavous Seyed-Emami (pictured), the head of the Persian Heritage Wildlife Foundation and a Tehran University professor, was among nine environmentalists seized in January 2018. He was found dead in his cell two weeks later.

Iranian officials maintain that Seyed-Emami committed suicide, but his family believe he was abused and killed.

No final autopsy report was made public. However, a preliminary State Medical Examiner’s report said there was evidence of an injection on his skin and “bruises on different parts of the body”.

The professor’s son Ramin has filed a petition calling on State TV to halt unsupported allegations about Seyed-Emami. He has also appealed to the judiciary to release his mother, who is barred from leaving the Islamic Republic despite the expiration of a travel ban imposed on her in December 2018.

Ramin Seyed-Emami, who relocated in Canada after repeated threats from security personnel, said:

We only want to exercise our constitutional right to defend ourselves against accusations made against our father.

We are not a political family. We just want clarification on why our father was arrested and why he died.

“The Islamic Republic of Iran Broadcasting has to be accountable for slandering him.

The other eight environmentalists remain in detention. Iran’s authorities have refused international appeals for their release or a fair trial, as well as for an independent and impartial investigation into Seyed-Emami’s death.

Iranian security services have insisted that the detainees are guilty of espionage, despite challenges from three other State agencies that any crime was committed.