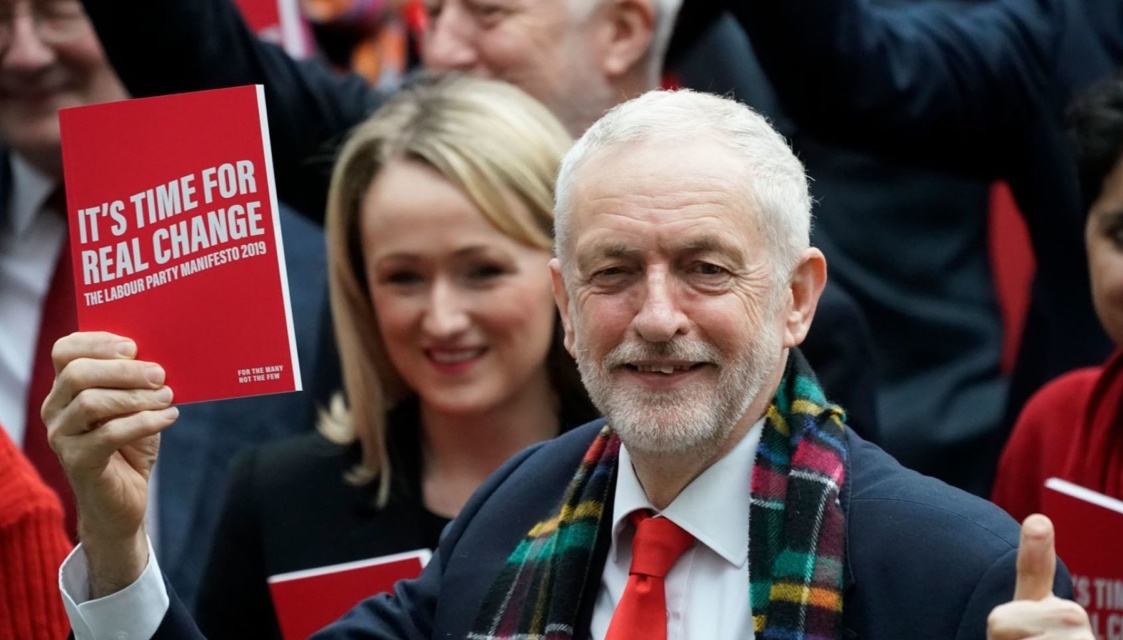 I joined talkRADIO’s Julia Hartley-Brewer on Friday morning to discuss the latest in the UK General Election, focusing on the release of the Labour Party’s manifesto.

The manifesto proposes the most significant changes to the UK economy and society since the 1970s, with funding of large-scale projects in infrastructure, rejuvenated social welfare programs, public sector pay rises, defense of the National Health Services, and nationalization of vital public services.

To finance the program, Labour is proposed raising £83 billion in taxes — a historic increase in the UK but bringing the country to the average level of public finance across Europe.