EA on talkRADIO: Conservatives and Labour Stumble at Start of UK General Election 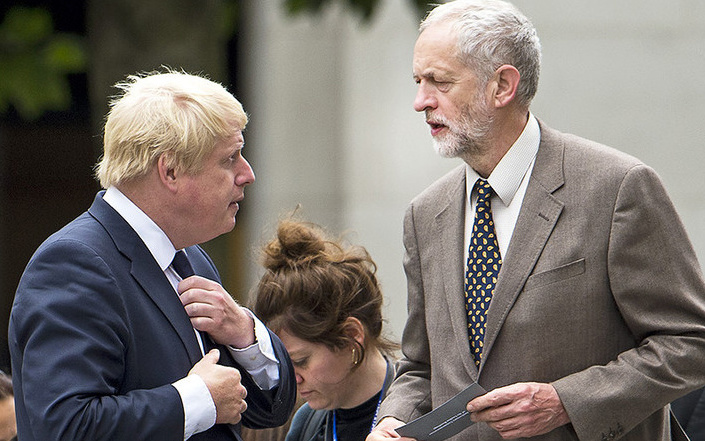 Reviewing the first week of the UK General Election — the most important for the country since 1945 — I spoke on Friday with talkRADIO’s Julia Hartley-Brewer.

See also EA on Monocle 24 and BBC: A Trump-Farage Alliance v. Boris Johnson — and for No Deal Brexit
EA on talkRADIO: Cutting Through Spin in UK General Election

I discuss stumbles by both the ruling Conservative Party and opposition Labour to emphasize that this should open up space — and overdue recognition from London-based media — of the Liberal Democrats, the Scottish Nationalist Party, the Welsh nationalist Plaid Cymru, and the Greens.

And with the Conservatives also undercut by the Brexit Party’s demand for No Deal with the European Union, I explain:

The broader picture is that the discussion so far has been about public services and the National Health Service. It hasn’t been about Brexit — and that’s a real challenge for the Conservatives.

The more the discussion is about public services, especially with the Conservatives having to take up Labour’s message about investing in services, that’s playing on Labour’s ground.

I take apart Conservative hypocrisy over spending and taxation to call for an examination of plans for UK infrastructure, health care, education, and policing. And I mention a difficult maneuver for the Tories to finesse both support for the NHS and tightening of immigration rules on staff needed to deliver healthcare.