EA on talkRADIO: Cutting Through Spin in UK General Election 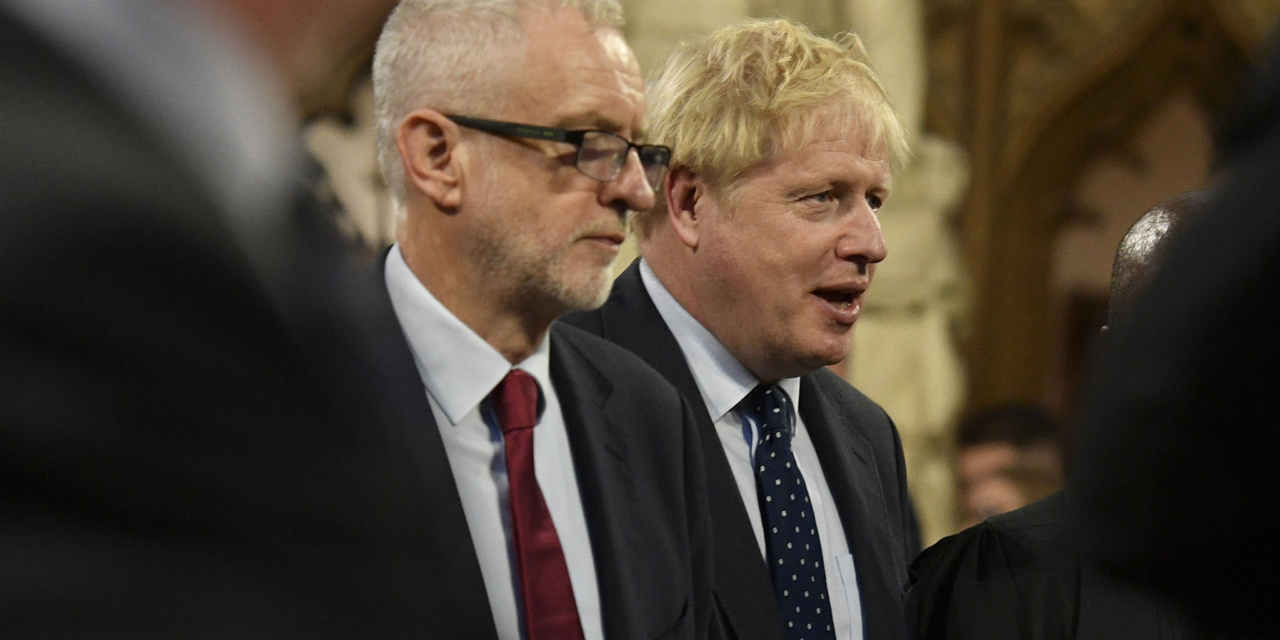 With the campaign in the UK General Election underway, I joined talkRADIO’s Julia Hartley-Brewer to cut through the spin in partisan front-page stories.

We discussed a front-page hit piece in The Times, distorting a study from a center-right think tank to proclaim that the opposition Labour Party’s proposal for an eventual 32-hour working week will “cost taxpayers £17bn”.

We also discuss the problems for the Conservative Party from the Brexit Party’s ultimatum for a No Deal Brexit, undermining the Tories’ central election message.

EA on BBC: A Trump-Farage Alliance v. Boris Johnson — and for No Deal Brexit

We consider the problems of TV debates excluding major parties, and we close with the launch of the Liberal Democrats’ campaign and what they need to do to take advantage of issues such as public services and the Brexit quagmire.