EA on Monocle 24: Why Bloomberg is a Long-Shot 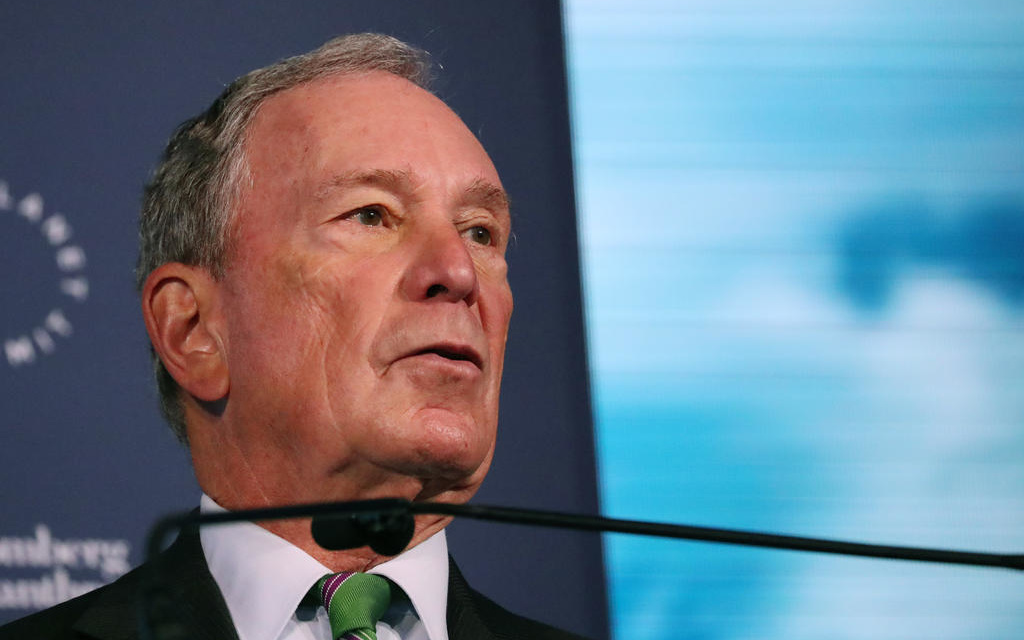 I joined Monocle 24’s Markus Hippi on Monday to discuss the entry of tycoon and former New York City mayor Michael Bloomberg into the Democratic race for the 2020 Presidential nomination.

Never say never, but Bloomberg is a long shot to make a mark in the campaign, let alone stand for the Democrats in November 2020 against Donald Trump. Here’s why.

Bloomberg is hoping that Joe Biden collapses and there’s a space he can occupy as the so-called moderate in the field. His problem is that Pete Buttigieg is in the way so Bloomberg doesn’t have a clear run.

At the end of the day, does America want an elderly rich white guy from the Democrat Party against a self-proclaimed rich guy, who happens to be white and elderly, standing for the Republicans? I don’t that, in a rapidly-changing America, is a choice that Democrats or many independents want.