EA on CNN: GOP Representatives Try to Convert Trump From Suspect Into Victim 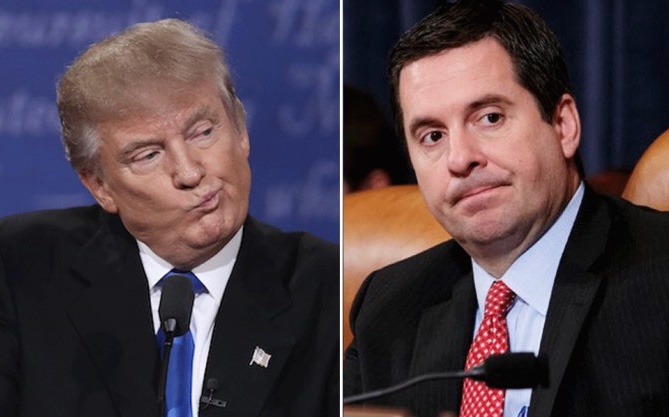 I joined CNN International’s Natalie Allen on Sunday to discuss Republican legislators trying to convert Donald Trump from suspect to victim in the impeachment inquiry.

We chat about the representatives diverting from evidence to unsupported allegations and conspiracy theories, with a proposed witness list that includes Joe Biden’s son Hunter and the CIA official who filed the formal complaint over Trump’s pressure campaign on Ukraine.

I explain how it may be even more difficult for Trump, with a stream of falsehoods and insults, to avoid accountability in the Ukraine affair than in the Russia inquiry.

We also discuss whether former National Security Advisor John Bolton, who is awaiting a court decision before agreeing to testify to House committees, could be a decisive witness.