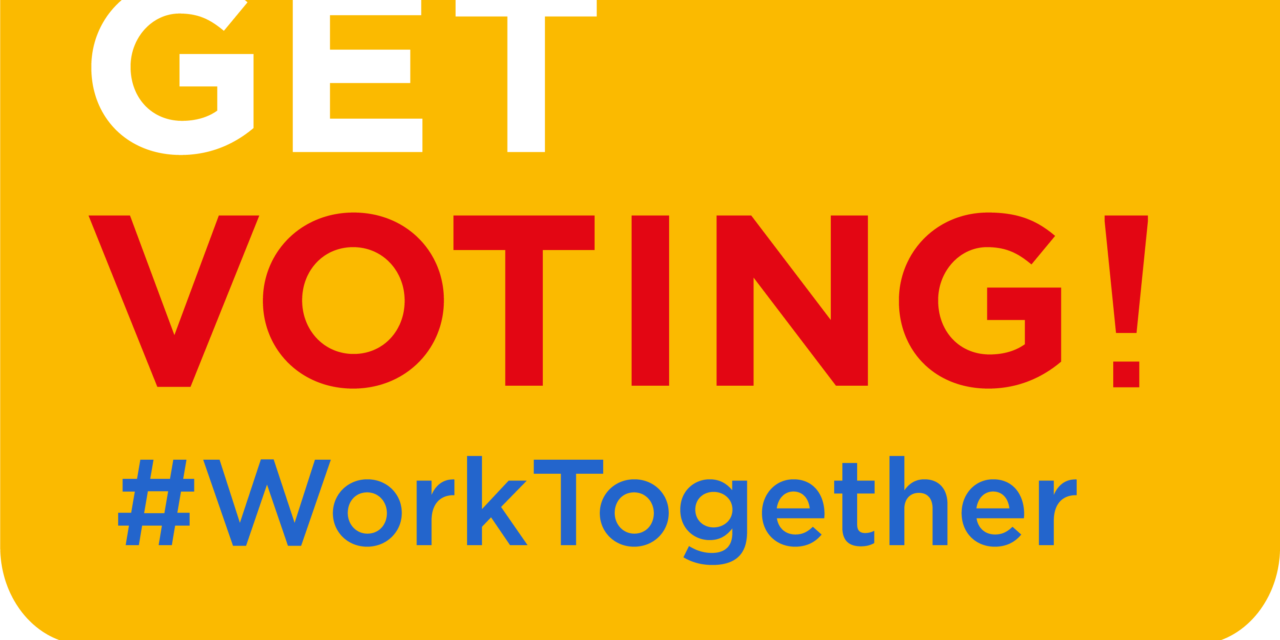 Tactical voting could be vital in the most important UK General Election since 1945, making the difference between a Conservative majority —- and thus a Hard Brexit or even No Deal Brexit — and a hung Parliament.

But what exactly is a tactical vote and how do you cast it?

Here’s a 48-second explanation, and a guide originally published by the University of Birmingham’s Social Sciences Forum:

Following the decision to hold an election in the UK for the third time since 2015, a new term has gained prominence in British politics – tactical voting. The main idea behind tactical voting is that people should vote, not just according to their own preferences, but also in a tactical way to prevent the victory of a very undesirable party or candidate.

The first way that tactical voting could affect the 2019 general election is the ‘Remain alliance’ pact of the smaller parties seeking to keep the UK in the European Union. In about seats, the Liberal Democrats, Greens, and the Welsh nationalist party Plaid Cymru have formally agreed to not have separate candidates, but to form a coalition where all voters of these parties would unite behind a single Remain candidate to maximize the chances of victory. On the Leave side, the Brexit Party will not be contesting 317 Tory-held seats.

Tactical voting can also shape the coming election outside party pacts and even against their wishes. For instance, traditional Labour voter who strongly oppose Brexit may not vote for their party’s candidate, but — in a marginal seat where the Conservatives and Lib Dems are the top top parties, choose the “lesser of two evils” Liberal Democrat. A Liberal Democrat voter may end up selecting Labour to prevent a pro-Brexit Tory candidate winning.

In this election, probably for the first time in recent British history, parties could put themselves in second place to their Brexit position. Pro-EU/anti-Brexit and anti-EU/pro-Brexit factions may try to avoid competing with like-minded parties by uniting under the “best chance to win” candidate who agrees with their stance.

And don’t forget: tactical voting could have an impact by motivating less-keen voters to show up either as a protest against the government or against/for a particular party leader — especially given how polarizing Conservative Prime Minister Boris Johnson and the leader of the opposition Labour Party, Jeremy Corbyn, are among the electorate. 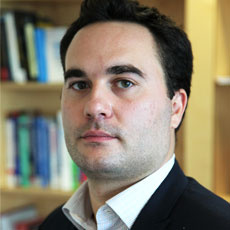 Dr Sotirios Zartaloudis is Lecturer in Politics at Department of Political Science and International Studies at the University of Birmingham.