The Price of Brexit: The UK’s Political System 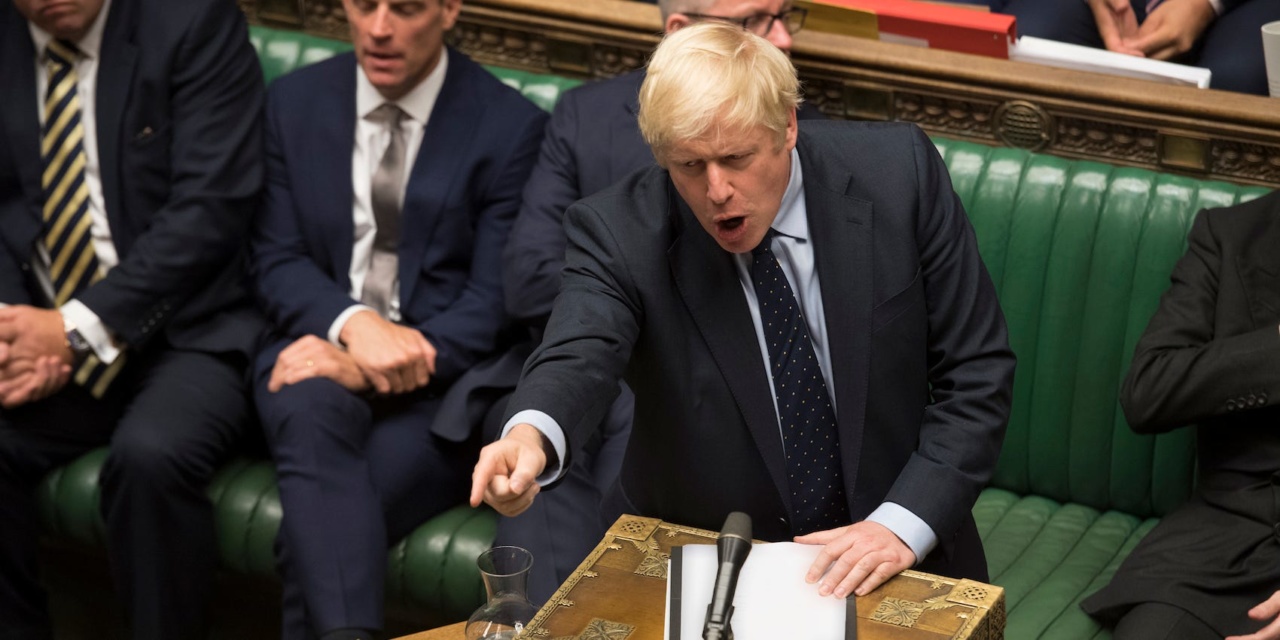 Originally published by The UK in a Changing Europe:

In the debate over Brexit, there has been protracted argument about the financial costs and benefits of the UK’s departure from the European Union. Less has been said about the damage to the long-evolving British political system by the actors on both sides.

Like a sports team falling out over whether they should continue playing in a local league, the players have broken up the equipment and taken it to their respective homes, but not yet come to a conclusion.

The UK claims to have Parliamentary government, in which the Cabinet arises from, gains its powers from, and is accountable to the Commons and Lords. By convention an administration which loses key votes leaves office and faces an election.

But now a government repeatedly defeated in the Commons is kept in office, arguably against its will, as it resists Parliamentary decisions.

The four predecessors to Prime Minister Boris Johnson — Tony Blair, Gordon Brown, David Cameron, and Theresa May — all suffered defeats on key policies in the Commons, but they accepted the outcomes.

Cameron reacted immediately to the rejection of his proposed attack on Syria in 2013: “it is clear to me that the British Parliament, reflecting the views of the British people, does not want to see British military action. I get that and the government will act accordingly.”

In contrast, the Johnson administration has sought to substitute popular sovereignty for Parliamentary sovereignty on the issue of Brexit. Attorney General Geoffrey Cox told the Commons that it is part of a “dead Parliament” with “no moral authority”. Former Conservative leader and hard Brexit-er Iain Duncan Smith said:

People are sovereign, they lend their sovereignty to Parliament for a period of whatever the number of years for that Parliament and then it is returned to them. But when Parliament returns that sovereign choice to the British people, they are sovereign in making that choice.

This is at odds with the traditional interpretation of MPs’ role as mediators of public opinion, famously set out in Edmund Burke’s 1774 address to his voters in Bristol. He asserted that, whilst an MP should work for the interests of his constituents, “his unbiased opinion, his mature judgment, his enlightened conscience, he ought not to sacrifice to you, to any man, or to any set of men living”.

The Johnson Government’s approach is also a novel interpretation of the doctrine of the statement of Parliamentary sovereignty by Prof. A.V. Dicey — cited by the Supreme Court as it declared that the Prime Minister’s prorogation of Parliament in September was unlawful — which assumed that popular authority was transferred at general elections.

So how should referendum results be interpreted and what is their “shelf life” in this system? Is Parliament debarred by the Brexit referendum from discussing UK-EU relations? Can we assume that the public instruction to withdraw from the EU constitutes an approval of any specific scheme?

The government’s answers are closer to those underpinning a Presidential system than a Parliamentary one. Its contest with Parliament has has brought the judiciary into a role which some politicians regard as political activism, taking the court beyond its independent status. Judges have been condemned by pro-Brexit tabloids as “Enemies of the People”.

Britain’s party system is under real threat. Its two major parties, Labor and Conservative, were once broad enough churches to aggregate a wide range of interests and opinions. Now they are behaving increasingly like sects, adopting hardline positions and expelling heretical dissenters.

The resulting decline in support has given purpose to new or previously minor parties, from the Liberal Democrats to the Brexit Party. But the UK’s the first-past-the-post system will be unable to reflect this in any coming general election, thereby robbing the result of authority.

Many of these institutions and relationships have been under pressure for some time, but the Brexit process has given those threats critical mass. Whilst there is an understandable focus on the day-to-day battle, when the argument is over we may find the sports team has no equipment left to play with, whichever league it is in.
Disclaimer: