Justin Trudeau Survives — But Canada’s Future is Under Threat 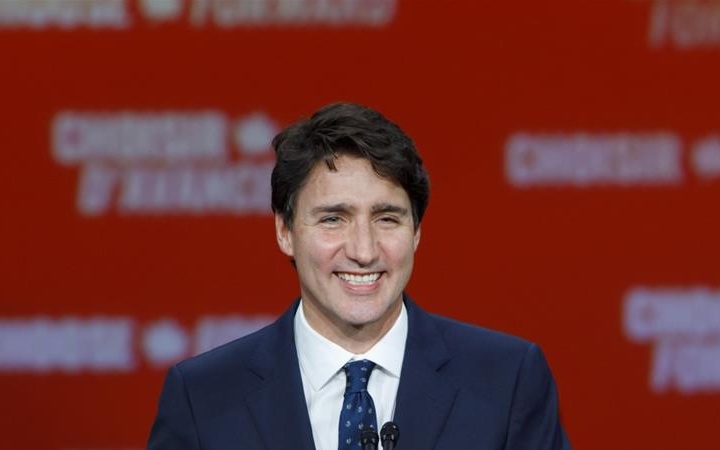 It could have been worse for Justin Trudeau.

Prime Minister Trudeau clung to power in Monday’s Canadian election, leading a minority government gained on 33% of the popular vote — a lower percentage than that of the runner-up Conservatives under Andrew Scheer.

The result might be a surprise outside Canada, but it shouldn’t be. The Trudeau brand has always been more popular internationally than in his own country. In his 2015 election victory, his Liberal Party’s majority government was based on just under 40% of the vote.

A surge in turnout, especially by first-time voters, fueled Trudeau’s win four years ago, and the reality of governing inevitably diminished the enthusiasm. The Liberals have long had a reputation of campaigning from the left while governing from the right-of-center. Soon after the 2015 vote, they reneged on a promise to reform Canada’s first-past-the-post electoral system. The Government also experienced a major scandal around efforts to protect a Montreal engineering firm from full legal sanction over alleged corruption. This led to resignations, including that of Jody Wilson-Raybould, the highest-profile indigenous member of the cabinet. The Prime Minister found his own brand tarnished by personal behavior, such as images of him in blackface that were incompatible with his cultivated image as the ultimate progressive.

Most significantly, efforts at balancing incompatible regional tensions wore the Government down.

Elections as far back as 1921 have displayed Canada’s regional divisions. These have often appeared in the form of Quebec nationalism and alienation across western Canada, in response to the dominance of central Canada, and in 2019 they have resurged. Quebec’s nationalist party, the Bloc Québécois — written off as dead in the 2015 election — gained 22 seats and helped deprive the Liberals of a majority Government. The Bloc’s success came through demand for greater autonomy for the province and support of efforts by the provincial government to legislate for greater secularism, such as a ban on the wearing of religious symbols by public servants.

Quebec is also a hotbed of growing Canadian concern about climate change. This directly pits the province against the interests of the oil-producing parts of the country in the west. Just as global fossil fuel production is not sustainable, the ongoing tension in Canada between oil interests, centered in the provinces of Alberta and Saskatchewan, and the desperate need to address a major cause of global heating is not viable.

The Trudeau Government tried to have it both ways over the past four years. It expressed concern about climate change and trumpeted its green credentials by instituting a carbon tax to encourage a reduction in fossil fuel consumption. At the same time, it spent billions to purchase a pipeline to bring Alberta’s oil to energy markets. The approach pleased neither side: tonight the Liberals lost MPs in Quebec while failing to elect any in Saskatchewan and Alberta.

With these tensions playing out on a regional basis, the long-term viability of the country precarious. Historically, Canada is a settler state built upon the production of staples that have ranged from furs to fish to timber to wheat. Now the staple, is oil, but its consumption is a direct threat to the future of the planet.

Can a country which exists because of a commodity, one that threatens the sustainability of humanity, avoid being driven into extinction? 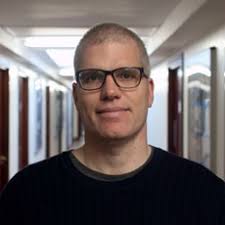 Steve Hewitt is Senior Lecturer in the Department of History and the American and Canadian Studies Research Centre at the University of Birmingham.