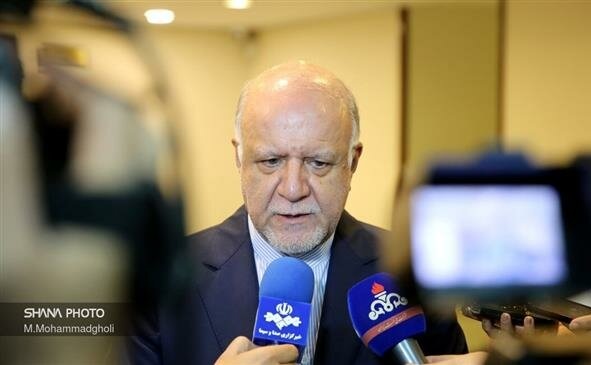 Iran’s Oil Minister Bijan Zanganeh has conceded that US sanctions have restricted Tehran’s exports, while maintaining that the country will withstand the economic pressure.

Zanganeh said Tuesday, at an energy conference in Tehran, “We have to resist and not allow a handful of people to usurp the rights of the Iranian nation and put us under pressure. We have all learned how to resist during difficult conditions.”

But the Oil Minister acknowledged that Washington had taken advantage of a shift in the global energy environment: “No one had expected that the United States would become the largest oil producer in the world. A country that was the largest importer.”

The Trump Administration, which withdrew from the 2015 nuclear agreement in May 2018, imposed comprehensive sanctions on Iran’s energy and finance sectors last November.

Tehran’s official oil exports have fallen by at least 80% and up to 95% since April 2018, when they were 2.5 million barrels per day. Oil revenues have provided about one-third of the Government budget and been the basis of Iran’s National Development Fund.

Zanganeh maintained that Iran was coping through better use of the private sector and that there was huge potential for growth.

But the Oil Minister had to repeat his Sunday statement that China has dealt a further blow with its withdrawal from a $9 billion project in the South Pars gas field, the largest in the world.

The China National Petroleum Company halted the contract as it faced financial pressure because of the US sanctions.

CNPC had stepped in after France’s Total pulled out of a $4.5 billion project last year.